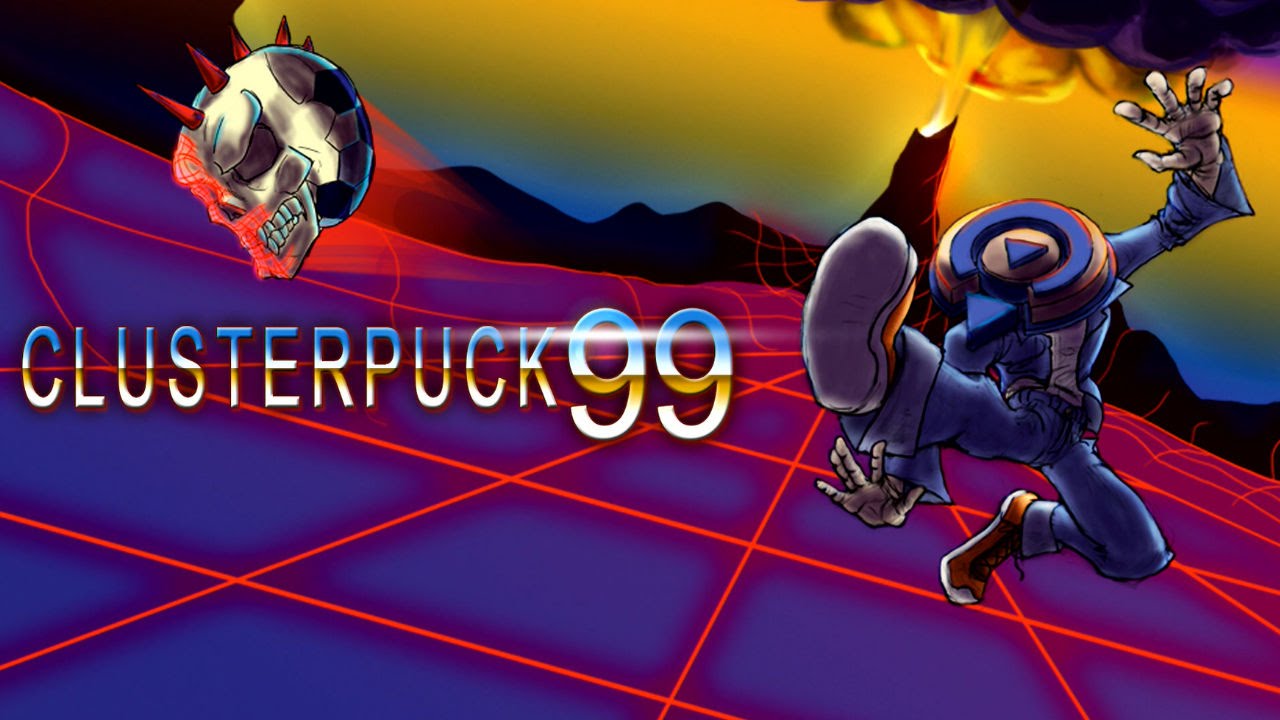 For the gamers looking to add another Coatsink title to their Nintendo Switch, after falling in love with Shu, ClusterPuck 99 is on its way and it will be out next week. The announcement and associated trailer can be seen below:

We are super excited to announce that ClusterPuck 99 will be released digitally on the Nintendo Switch™ eShop on March 29th 2018, priced at $9.99, £7.69, €8.49 and ¥1,100. Play with up to 8 players and get ready to bring back Friday night fights on the couch, and get ready for some frantic multiplayer fun!

ClusterPuck 99 is a lightning-paced 8-player sports game created for parties, competition and smack talk! Bash your friends to gain control of the puck then fight to score, avoiding spikes, ledges and – of course – everyone else.

The Nintendo Switch version will feature: