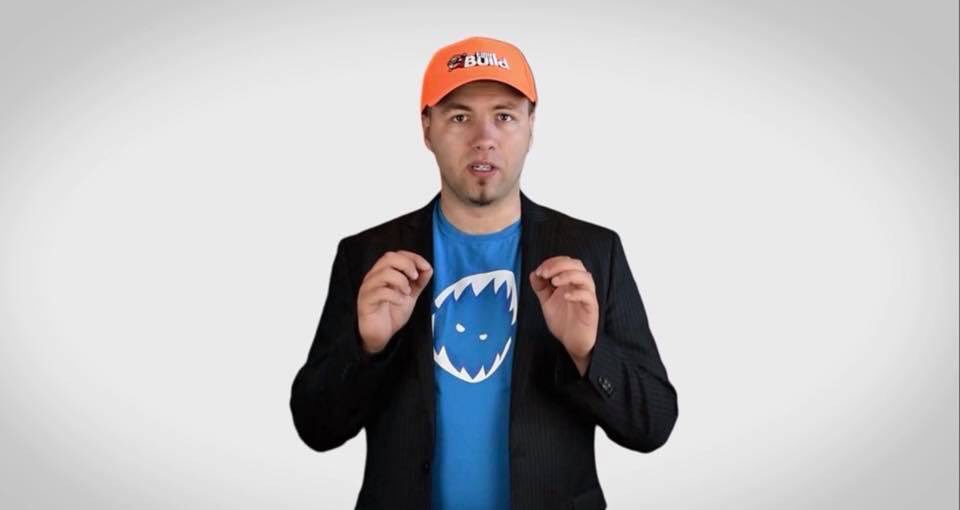 Get ready to double down on Nindie news for Nintendo Switch next week!

Last month, developer and publisher tinyBuild Games hosted a Nintendo Direct styled broadcast that revealed 6 games for the Nintendo Switch and now they’re set to do a second episode, on the same day as the Nindie Showcase. Yes, that’s right, on the same day we’re to get a ton of Nindie news for the Nintendo Switch, we’re also going to get some tinyBuild news. Admittedly, some might argue its bad timing, but on the other hand, why not do it on a day dedicated to Nindies on Switch? Just means we get more game announcements then we previously thought.

Only thing is, if the Nindie Showcase is more than 30 minutes, it will overlap with the #HelloSwitch broadcast as that starts 30 minutes after the broadcast airs. Should anyone here wish to watch the stream though, you can do so with the link below on the day, at the following times:

Games revealed during the previous #HelloSwitch event, are:

The previous episode can be seen below: