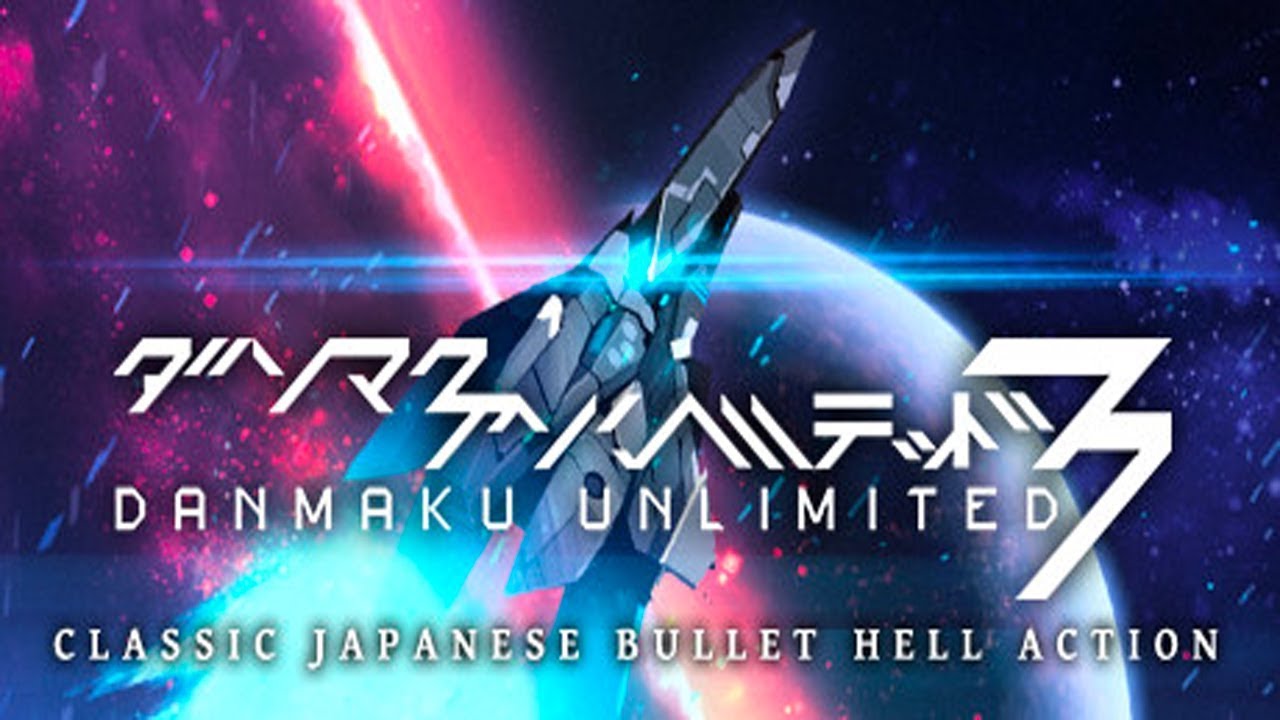 Get ready for the ultimate bullet-hell experience, unlike anything you’ve ever seen!

Bullet-hell shooters are becoming a staple of the Nintendo Switch ever-growing library of titles. As more and more games are released every week it’s hard to differentiate from the outstanding titles (like the recently released Steredenn: Binary Stars) to the ones that should be left collecting dust. I’m here to tell you of one such title that should be on everyone’s radar from developer Doragon Entertainment: Danmaku Unlimited 3. So Let’s get on with our Danmaku Unlimited 3 Switch Review.

I had absolutely no clue this series existed and with a little research, I learned that the series started on mobile devices and then made its way to PC with Danmaku Unlimited 2. This series is labled as an authentically crafted Japanese styled bullet-hell shooter, and if you’ve played or have been interested in playing this series it can be daunting at first. When I first started playing the constant onslaught of bullets flying across the screen was intimidating. Fortunately, that’s where Danmaku Unlimited 3 shines and one of its best features is that it’s incredibly flexible to newcomers and veterans alike through its difficulty options and Graze modes.

If you are a new player or just enjoy playing bullet-hell shooters and just want to make it to the end of the game you should try Spirit mode, in which you can choose between Easy, Medium, Hard, and True difficulties. This ensures that you can start where you feel most comfortable. This mode focuses on the thrill of the gameplay instead of the hardcore aspect of bullet-hell shooters by converting the enemies bullet-fire into fuel for your Trance gauge once they are defeated.

Then there is Graze mode which is meant for veterans or the players who feel like they are ready to take on true aspects of a bullet-hell shooter. In this mode the bullet patterns will become relentless, the difficulties are reduced to only the Hard and True difficulties, and bullets no longer disappear when an enemy is defeated. This means your piloting skills have to be almost perfect in order to survive.

The previously mention Trance gauge plays a huge part in helping you destroy enemies quickly and building a higher score. You can increase the gauge by flying your ship dangerously close to the enemy bullets and grazing them. Once the gauge is completely filled up, you will be able to easily destroy your enemies with your supercharged firepower and this will also greatly increase your score.

Not only does Danmaku Unlimited 3 deliver in gameplay, but it also includes some gorgeous visuals that fill your senses with psychedelic colors and is truly a feast for the eyes. From the minimalistic HUD, to the dynamically rendered sprites, and the great detail in your ship and the enemies; everything completely meshes well with each other. Not only are the visuals outstanding, but the soundtrack is completely off-the-chain in all the right ways. The music was composed by the illustrious BLANKFIELD of Japanese fame and the ‘group’ features only one musician. He single-handedly composed the entire soundtrack by himself and it’s amazing the artistry involved. I’ve never had a bullet-hell shooter get me that excited to dodge bullets and destroy enemies, in large thanks to the soundtrack.

Honestly, it’s very hard for me to find any faults with Danmaku Unlimited 3, mainly due to it featuring everything I love about bullet-hell shooters. There is addictive gameplay, plenty of difficulty options for newcomers and veterans, gorgeous visuals, an outstanding soundtrack, and it doesn’t hold your hand by giving you a plethora of continues. If you want more continues or new weapon options, in the phrase of my favorite gaming franchise: you just have to ‘git gud’.

Overall, Danmaku Unlimited 3 is a well-crafted experience that also happens to be a gem of a bullet-hell shooter. Fans of the genre should consider this near the top of what a shooter should be, while everyone else will have a great time being mesmerized by the visuals and solid gameplay mechanics. Don’t miss out on what may be the pinnacle of the genre on Switch.

Did you enjoy our Danmaku Unlimited 3 Switch Review? If you would like to read more of our Nintendo Switch Reviews, feel free to check them out here.