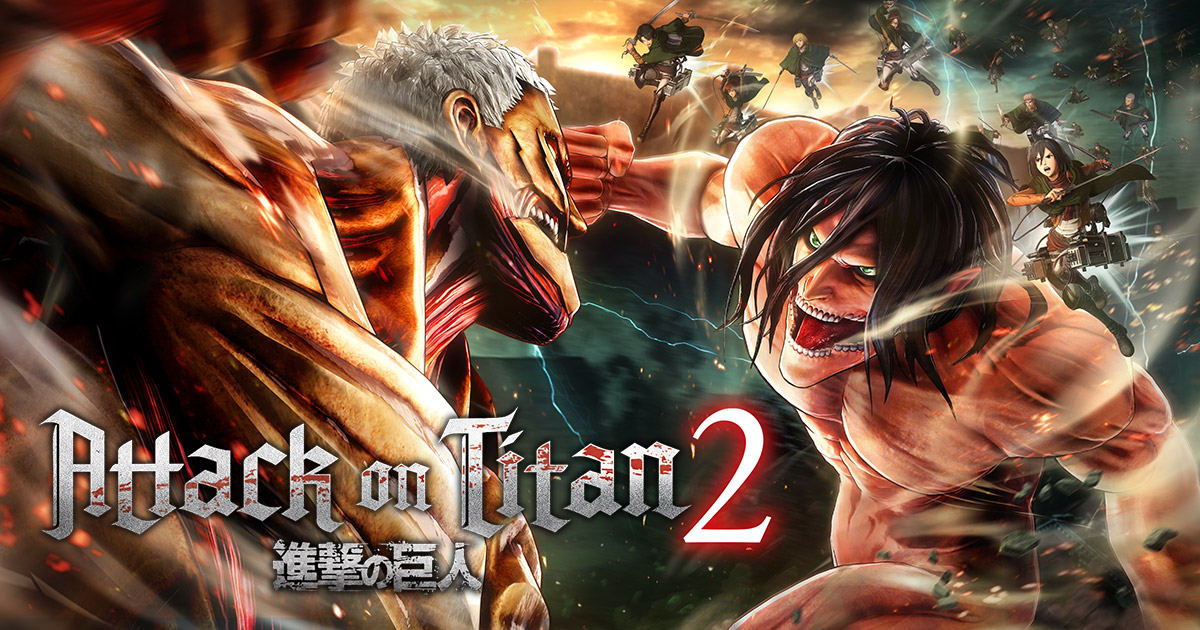 Koei Tecmo UK recently hosted a closed event to showcase two of their upcoming games to the Nintendo Switch; Attack On Titan 2 and Atelier Lydie & Suelle: Alchemists of the Mysterious Paintings. Though we were invited to the event, Jack and I were not able to attend, fortunately our friends over at Switch Watch went on our behalf and courteously recorded some gameplay footage of both games for us to use. We have uploaded the gameplay footage onto our YouTube channel and have included the video below.

Attack on Titan footage plays from the get go but you can find Atelier Lydie & Suelle from 9:08

Many thanks again to Switch Watch for the footage, we really appreciate. You guys are such great sports!