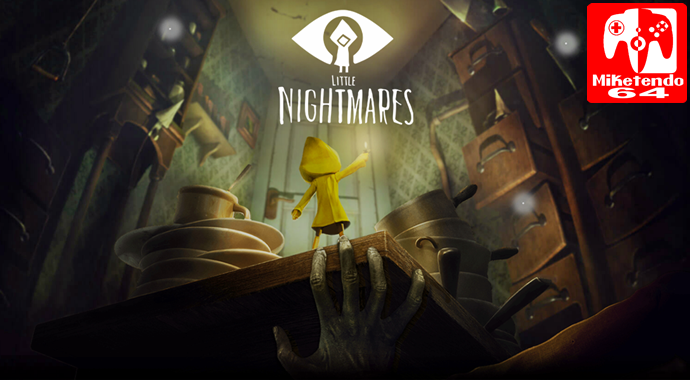 “Is it time we put the rumour to bed?” That’s where the monsters lie!

Last month on reddit, a user created a thread where they mentioned they work for an online store in Russia and are on the mailing list for their local Nintendo Distributor. In one email they received, news of a Little Nightmares port for Nintendo Switch was first revealed and just in case there was any doubt to this story, it seems more evidence has since come along to confirm the port to be a reality.

Just like how a BANDAI NAMCO Studios Singapore Pte LTD employee’s LinkedIn profile revealed they were working on Metroid Prime 4 and Ridge Racer 8, exclusively for Nintendo Switch, LinkedIn has struck once again. This time the employee who has seemingly leaked the news, is one (name for the induvial is being withheld to protect their identity) who works for Engine Software. According to their profile, they have been with Engine Software for more than 2 years and is currently working on a Switch port of Little Nightmares that uses Unreal Engine 4.

Given the severity of this, it’s not the kind of thing you would lie about in your LinkedIn profile, as the consequences would not justify the means, so it does seem as though the port is in fact a reality, and with Engine Software having already been involved with the Switch ports of Oceanhorn, Blossom Takes, The Escapists 2, Monopoly and Rive for Nintendo Switch, it is definitely something the company could be handling. But now that this information has gone public, on top of the previous rumour, it’s only a matter of time before the port is either officially announced, or publically debunked.

Wherever this story ends up, we’ll be sure to keep you updated in the months that come.