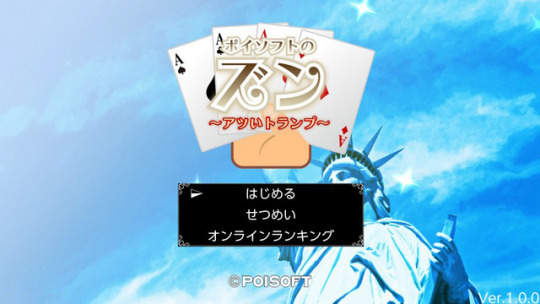 Another game coming to the Nintendo Switch this March is “Poisoft Thud Card” by Poisoft (Vroom The Night Sky). It will be releasing simultaneously across all regions on March 1st in Japan so there is every likelihood that in some regions in the west, we can download it on February 28th for 500 yen ($2.99/€2.99).

It is a based on a Traditional Japanese Card Game and will come with Online play and rankings, allowing you to play and compete with players all over the world.

Here is a trailer for the game.