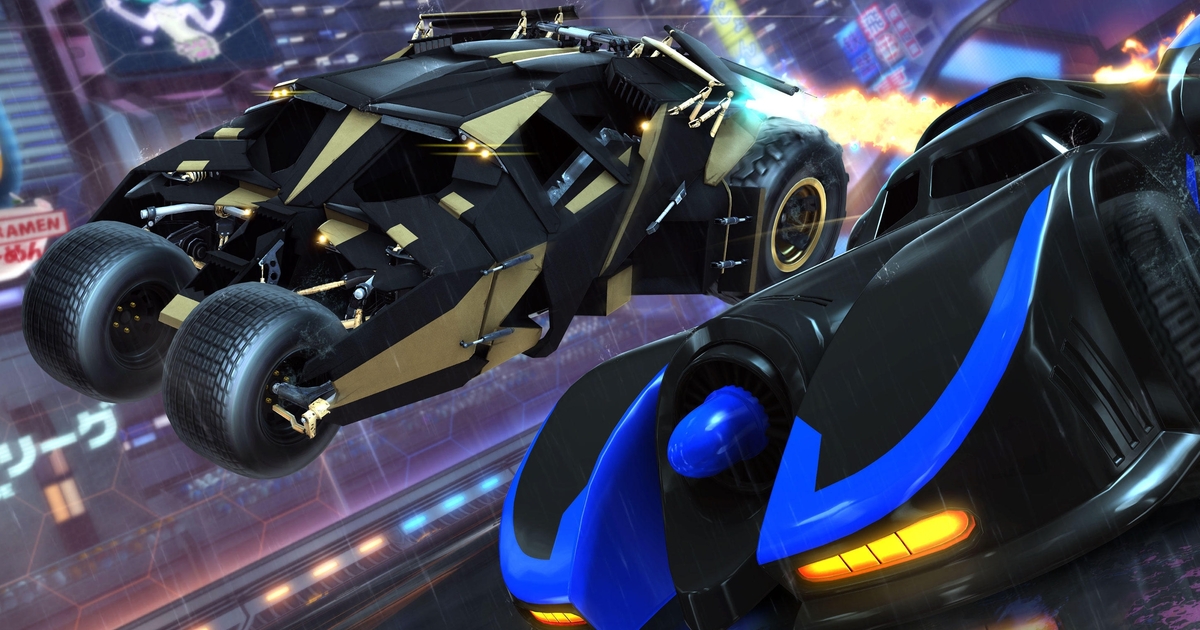 February 21, 2018 1:14 am Published by minusthebrant Leave your thoughts

When the car-soccer game released last November for the Nintendo Switch, it included two DC Comics-inspired customization options: The Flash wheels and a player banner.