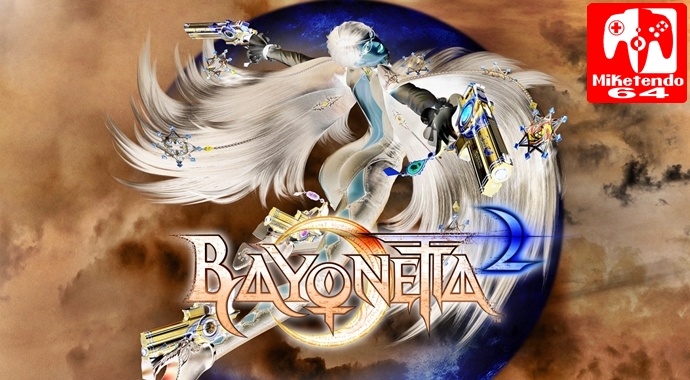 [Random] Bayonetta 2 Comes with a Reference to Bayonetta 3, but you’ll Need a Specific amiibo to See It!

In just two days from now, Bayonetta 1 and 2 will be available on the Nintendo Switch, to the general public and I hope you have some Bayonetta amiibos lying around, because they have an interesting use.

As part of the way amiibo is implemented, not only do they give you things like Halos, items and unlock certain attire, but they come with a message prompt as well, which is specific to their franchise most of the time, but some amiibo work a little different. One example of this is the Smash Bros. Fox amiibo having a Star Fox related message, as opposed to a Smash one like a lot of characters have, but when scanning in the Player 2 amiibo (Bayonetta as seen in the first game,) Rodin, the demon weapon smith who runs the Gates of Hell, he expresses excitement to see what Bayonetta will do next and we’ve got the message in full, right here:

With regards to what happens when you scan the short haired Bayonetta amiibo into the game, Rodin comments how good it is to see her back in action, giving the people what they want, which you can see here:

In conclusion, more went on with this port than you realise and these are just 2 of the fun messages the game has to offer! Happy #BayonettaWeek!