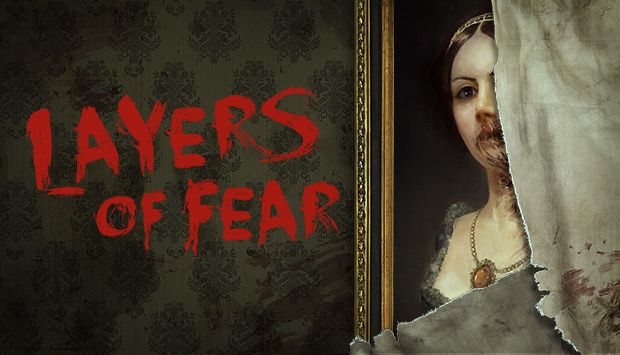 The masterpiece of fear is to be launched on the Nintendo Switch on 21st February.

Bloober Team, the independent videogames developer behind the critically acclaimed Layers of Fear franchise, is pleased to confirm that Layers of Fear: Legacy will be available digitally on the Nintendo eShop on 21st February (RRP £17,99/€19,99/$19,99).

The launch trailer can be found here:

Layers of Fear: Legacy is based upon the successful 2016 game for PC, PlayStation 4 and Xbox One and has been remastered and redesigned to be a unique offering in the Nintendo Switch horror genre portfolio and is shaping up to be the most immersive horror game for the console.

Players will experience an innovative portrayal of an artist’s descent into madness, while following his struggle for perfection. Inspired by the darkest movements in classic art, the game feature a gritty and atmospheric setting, derived from masterpiece artworks of past centuries.

The game includes the critically acclaimed Inheritance DLC, which provides a different perspective on the story of the painter.