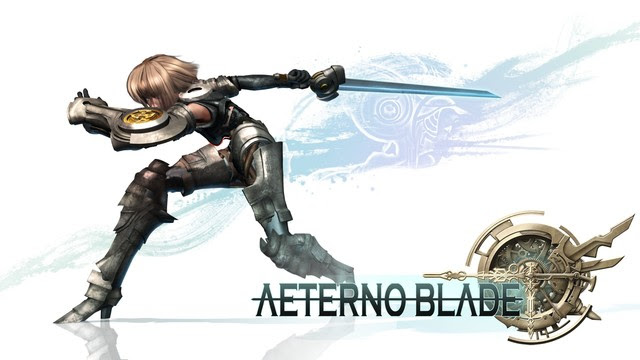 Corecell Technology has announced that AeternoBlade 1 will be releasing on the Nintendo Switch on February 1st… of this year. That’s right, you will be able to get your hands on this hack and slash game in just a matter of days whilst we are waiting for the release of it’s sequel AeternoBlade 2.

Here are a few screenshots from the Nintendo Switch version. 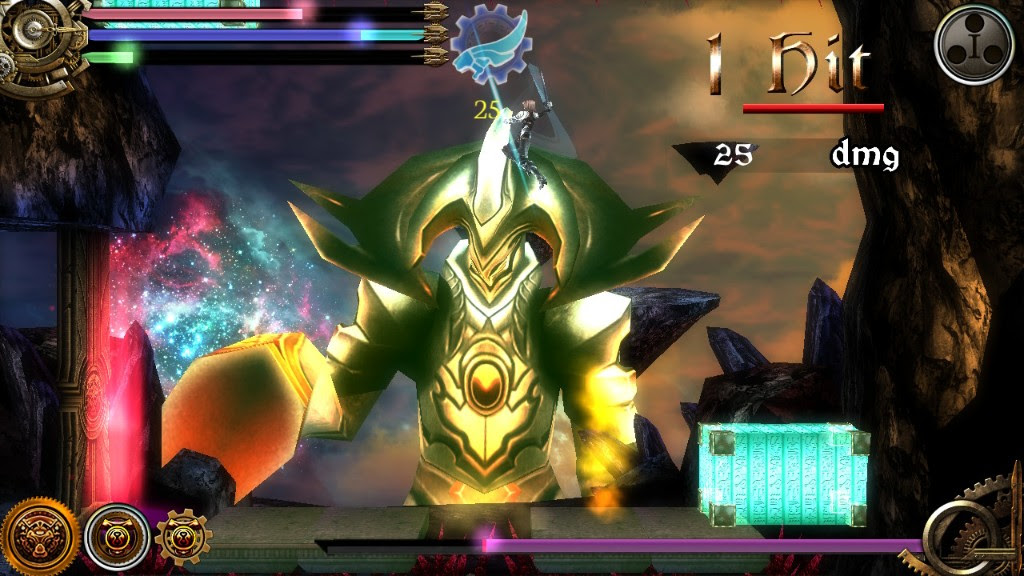 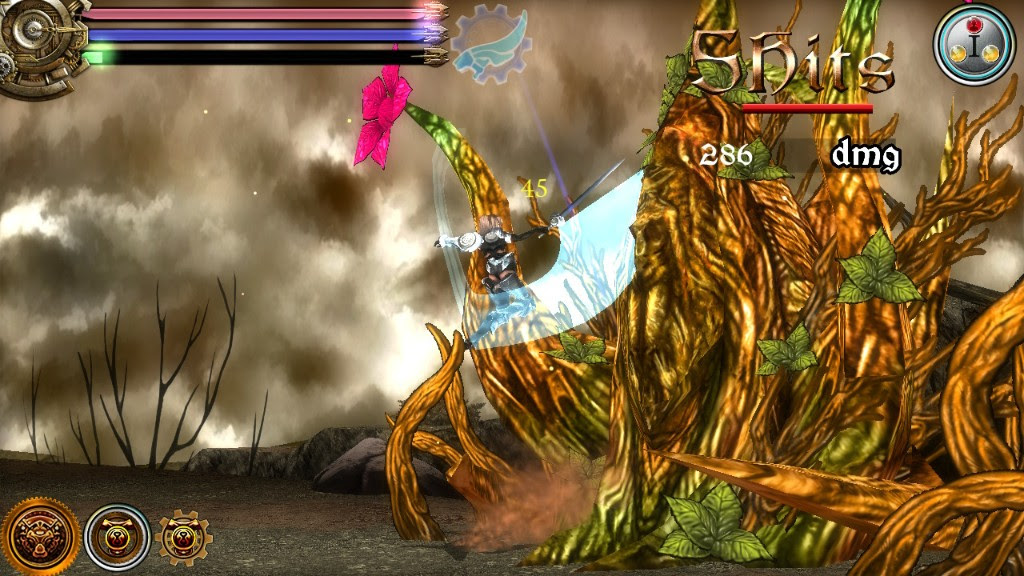 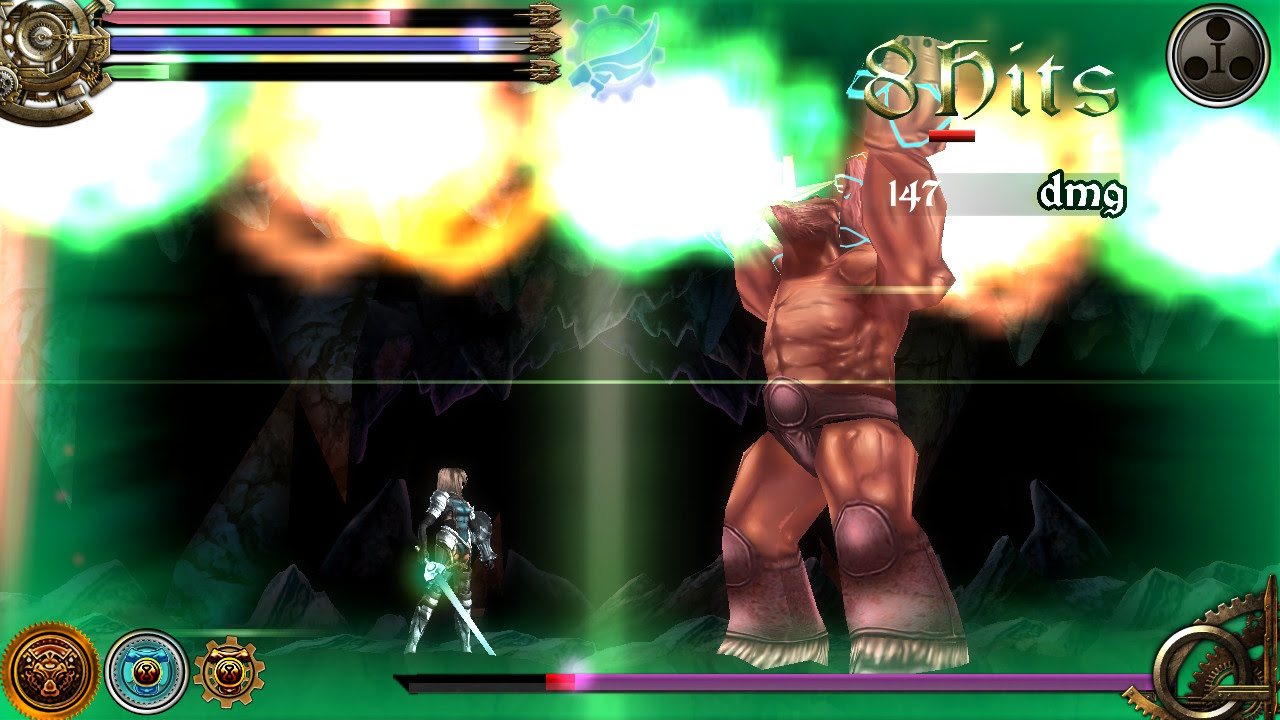 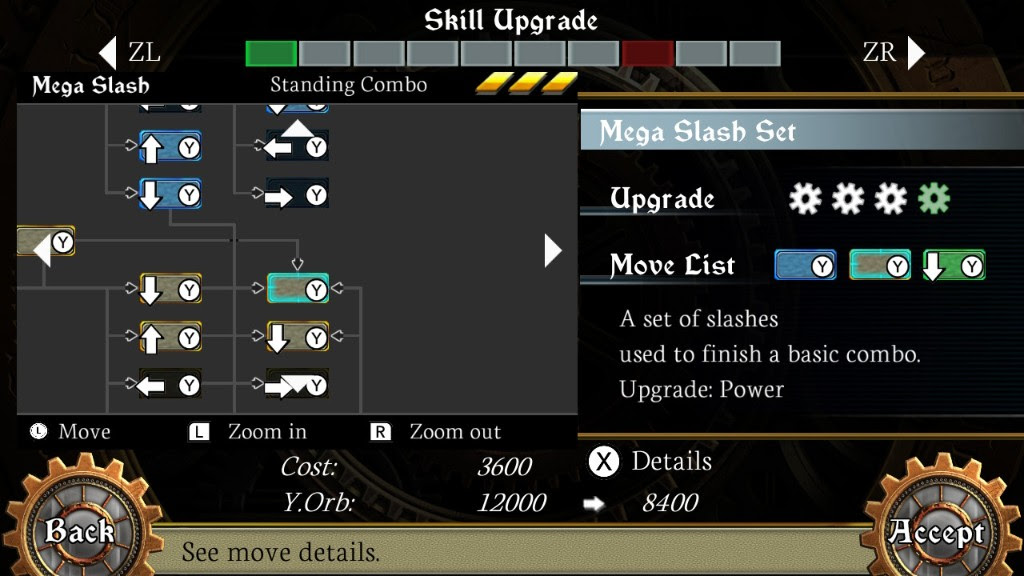 Though, not much can be said about the development of AeternoBlade 2, Corecell Technology did provide a Gif in their press release of some gameplay on Switch.