Zelda: Breath Of The Wild- Aonuma’s Most Memorable Moment 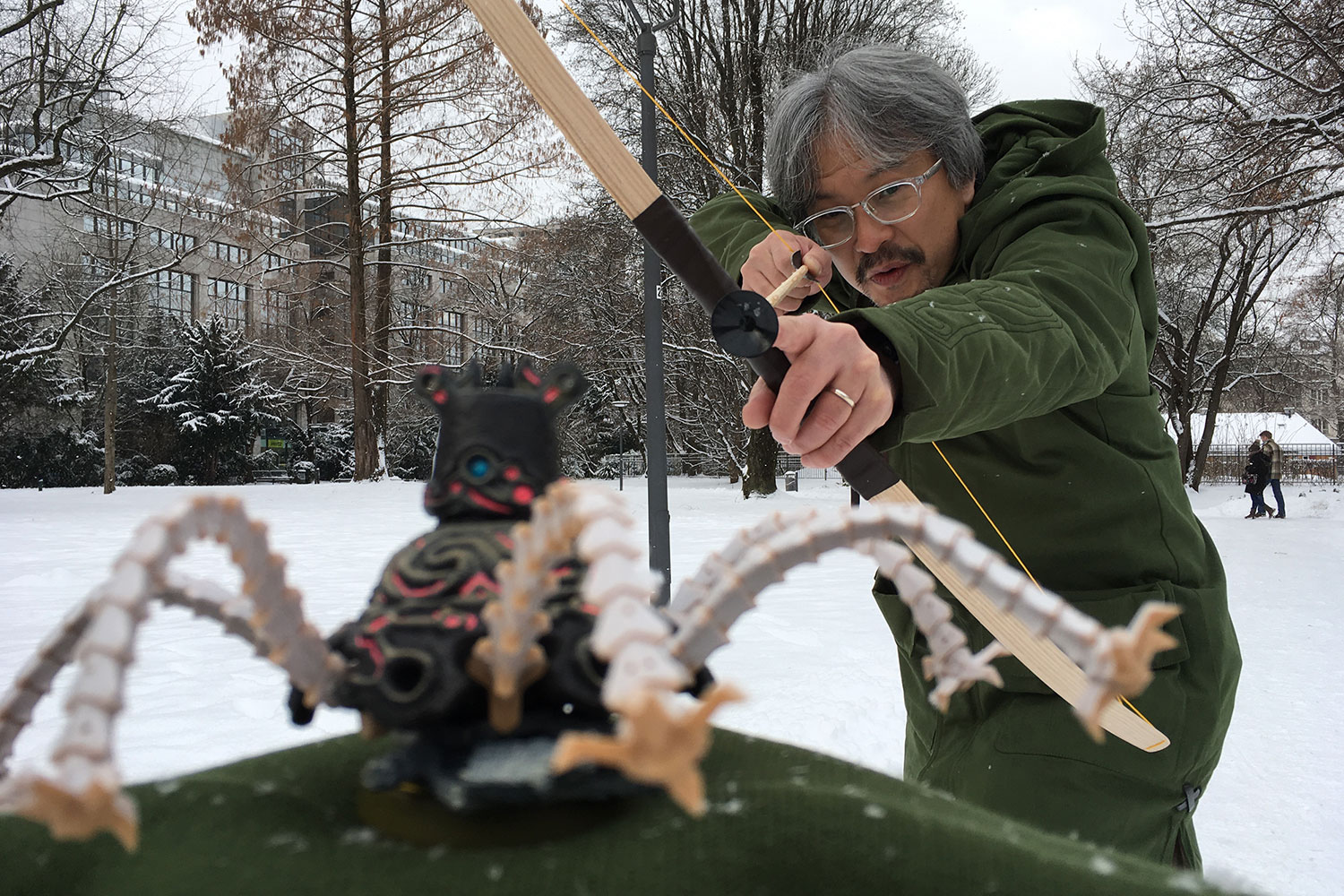 Zelda series producer Eiji Aonuma, has been working on the series for a long time ever since Ocarina of Time. Every Zelda game since, Aonuma has been a director, producer or supervisor. He has had a lot of enjoyable moments throughout the years but his most enjoyable was during the development of Zelda: Breath of the Wild. In the latest issue of Game Informer, Aonuma revealed that the development of BOTW was so enjoyable because of the staff working on the game. They had enthusiasm and an eye on how to improve the game that put Aonuma at ease.

Here is Aonuma’s response about his memorable moment on developing Zelda games, during his Interview with Game Informer.

You know, I’ve been making Zelda titles for almost my entire career, and the memories start to pile up. I start to forget things, but I think one thing I’ve always been proud of is the fact that Zelda games have always been about new surprises and thinking about different things to try, yet still maintain that Zeldaness, or whatever it is.

To touch on Breath of the Wild, it was really fun to develop – maybe the most fun I’ve ever had making a game. It was because of the staff. They took so much initiative, and were always looking at everything in the game with this eye to improve. They took so much initiative. I could see it every day. As a producer, it gave me a lot of courage, and made me realize “Okay, this could actually work.”

The people who made this game didn’t have troubled faces. They were smiling the whole time they worked on it. At the start of development, with all of the new things we were doing, I definitely was worried – I had a worried face. As a I saw the staff put it together, that concern started to go away. We were doing challenging new things, but we always did them with a smile. I don’t think I’ve experienced that before. The development experience was so great, and the game that came out of it was great. That’s something I’m really proud of.

On top of that, in the [new downloadable content], we got the motorbike I wanted in. That’s what I really want to leave you with. [laughs]