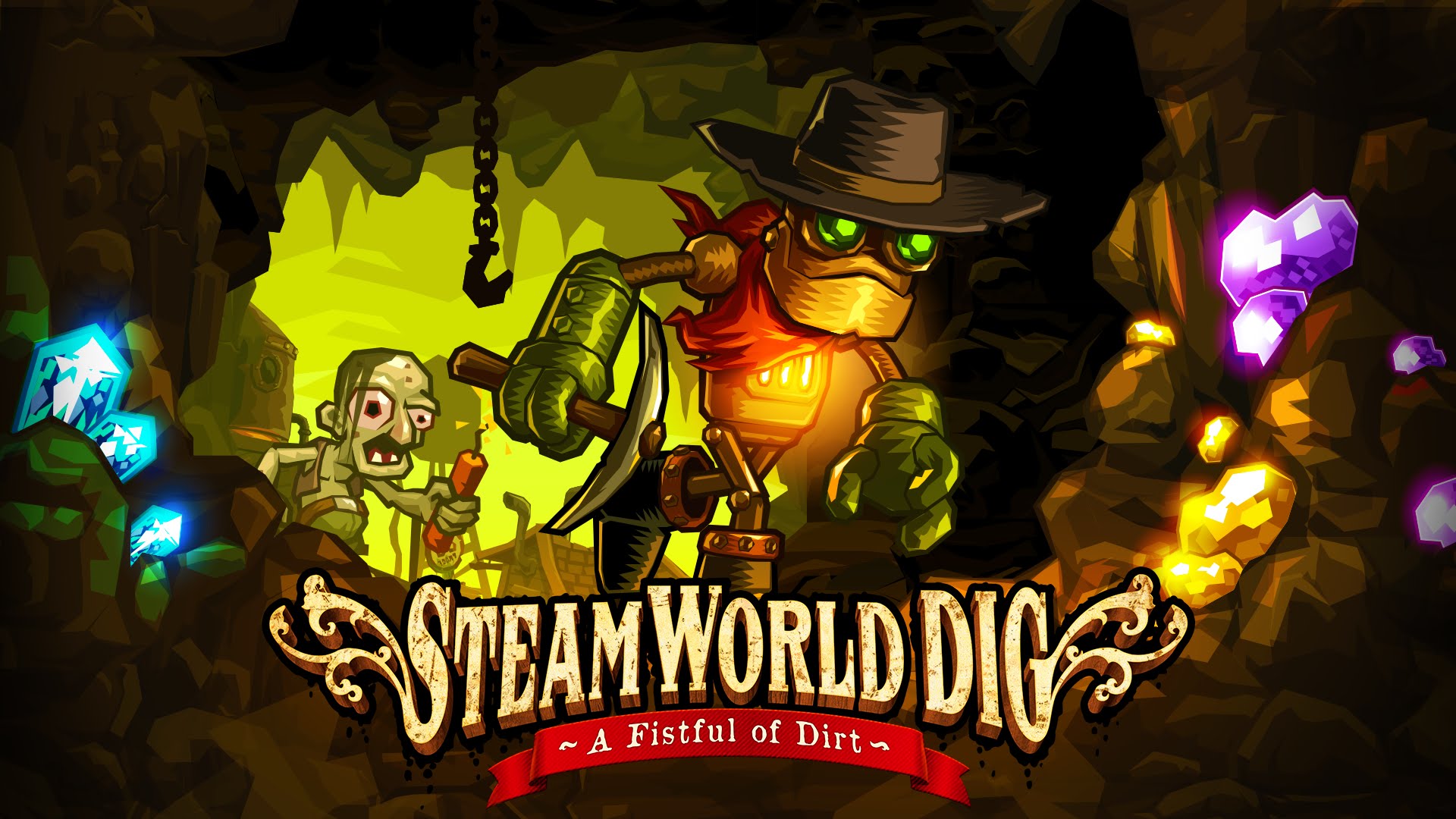 On an episode of eShop Action Committee podcast hosted by Daan Koopman AKA NintenDaan, Brjann Sigurgeirsson of Image & Form has announced that the Nintendo Swith will be seeing the release of the original SteamWorld Dig on February 1st and will be priced at $9.99 on the eShop. Following the success of Steamworld Dig 2 on the Nintendo Switch which recieved critical acclaim and was the one of the most successful indie titles on the console, Steamworld Heist released earlier this month as well and was also very well received. It was only a matter of time before Steamworld Dig made its way to Switch and I know a certain Editor in Chief will be exceptionally pleased that he will be able to have all his favourite Steamworld games on Switch.

Steamworld Tower Defense has yet to have a Re-release so maybe that could be the next project for the I&F Team to bring to the Nintendo Switch???