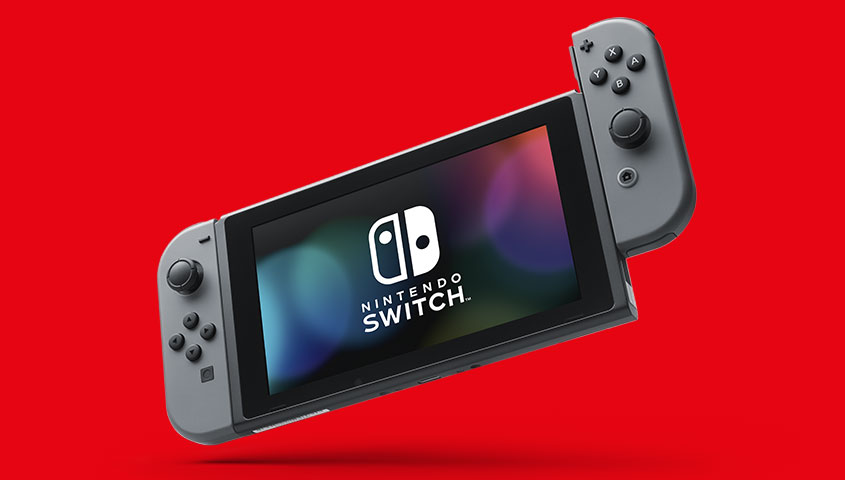 The Nintendo Switch has been on pretty much everyone’s wish list since it released in March. In ten months it had procured 10 million in sales and that was before the Christmas period. According to analysts, The period between October and December alone, Nintendo have sold around 7 million units globally, which brings around an estimate of about 14 million units (this does include part of the 10 million units sold starting from October).

We may have to wait until the end of the month for when Nintendo may bring it up at the 3rd fiscal meeting.