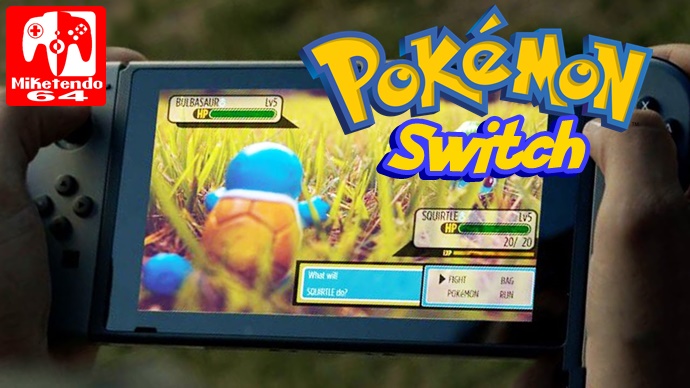 According to rumours, a chinese localization team have finished translating the script for the upcoming Pokémon Switch game. Other details that have supposedly emerged are that there will no be new Mega Evolutions but Z-moves will return and are supposedly activated by using motion control with the Joy-Cons. Release is expected around late 2018- early 2019 and the new region is to be inspired by Spain or Italy.

There is supposed to be a new simplified battle system which uses a real-time battle style and includes the option to attack or block moves from the opponent and can be selected from a menu. There have also been comparisons to Pokken Tournament in that moves will work in the Rock, Paper, Scissors fashion that will be broken into Attacks, Blocks and Grabs.