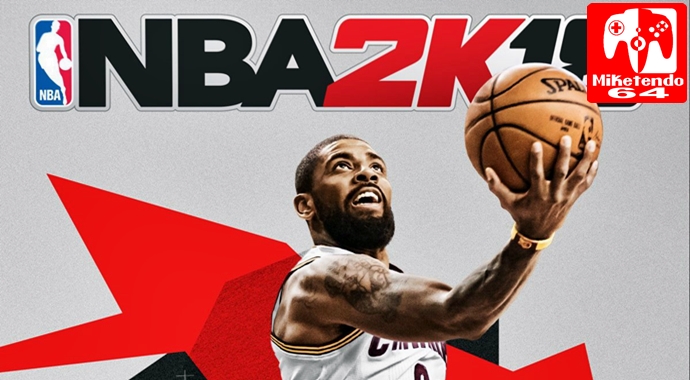 How to make basketball action on Switch play any better? Well, for a start, you could always download Version 1.06 as it’s out now and the patch notes for it can be seen here: