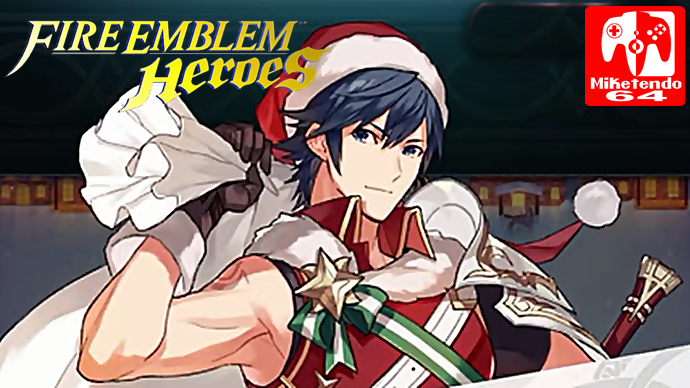 The Winter’s Envoy is Coming to Town (Fire Emblem Heroes)

Nearer to the time when Fire Emblem Heroes was released, datamining had revealed the likes of a festive Robin and Tharja and after long wait, players will finally get to see the pair in action.

On the 18th of December, a new banner, paralogue maps and festive Heroes will be available to summon and do battle against. It won’t all just be Robin and Tharja playing dress up though, as Chrom and Lissa are joining in as well and a video of all four can be see right here: