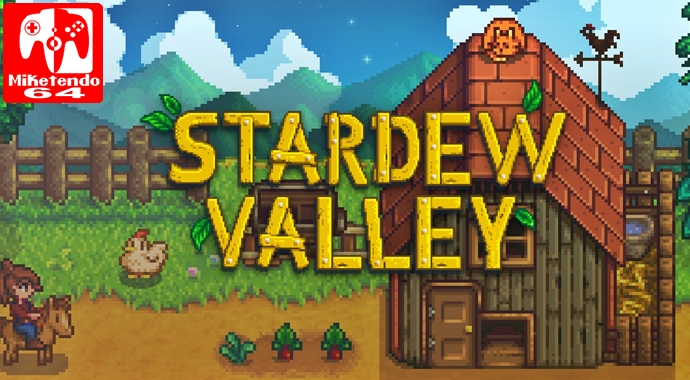 If you love Stardew Valley, it’s time to love it even more so because a new update is available now and among various fixes, video capture has joined the fray. Full details can be seen here: