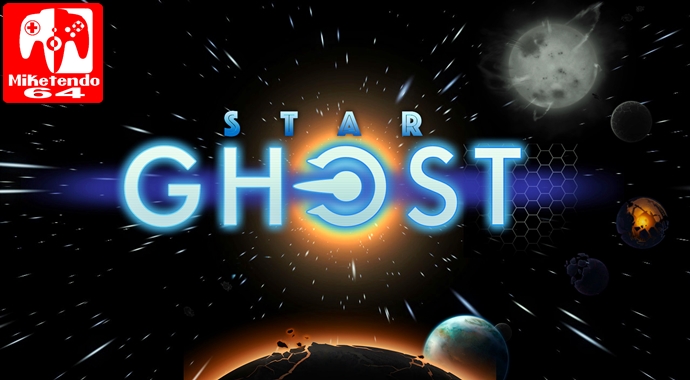 For the gamers looking for some galactic shooting action this month, such a game that provides just that will be out later this month, it has a soundtrack by Snake Pass’ David Wise and you can read all about it right here:

Rainy Frog announces Star Ghost, one of the gems of the Wii U eShop, launches worldwide for Nintendo Switch on November 30, 2017!:

Blast through waves of enemies as you confront the evil Metagon empire and save the human race!

A Metagon war fleet has been detected at the outer perimeter. Patrol 12 star systems in the most advanced star fighter ever built. Navigate the perilous fragments of exploding planets, survive intense asteroid fields and dogfight with deadly Sentinel ships as you defend against the relentless onslaught of the formidable Metagon empire.