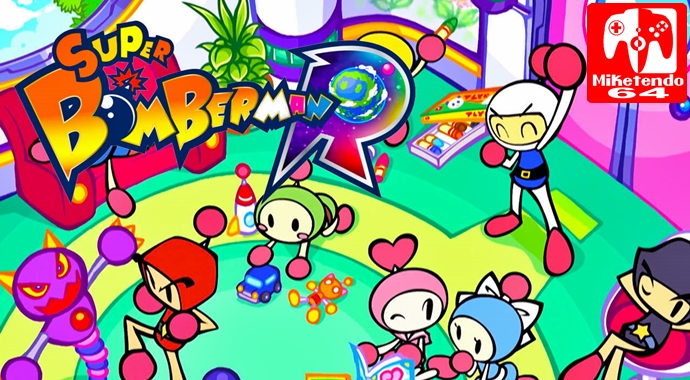 After a good few months of waiting, the newest and biggest update for Super Bomberman R it out and it comes packed with new content, which includes 10 new characters added to the shop and we’ve got the official patch notes right here:

There is also a new trailer out that properly showcases Grand Prix mode, which you can see here: