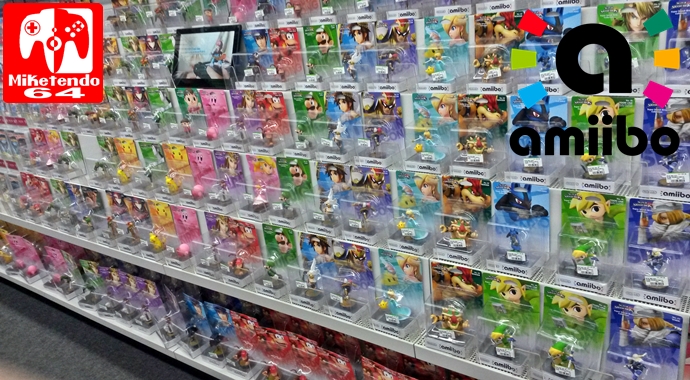 Love amiibo and the things they let you do when playing certain games? Let’s be honest, who doesn’t but with so many of the things and so many uses to keep track off remembering them all can get problematic, but worry not for @moldyclay is on the case.

It has been quite some time since the last update, but a lot of changes have been added, so before we even get to the full chart that covers all amiibo and the separate charts that are Wii U, 3DS, and Switch specific, we’re actually going to start with what is new and that information can be seen right here:

And now onto the charts themselves in the order we previously stated:

For more amiibo functionality news, be sure to give @moldyclay a visit, it is worth it!