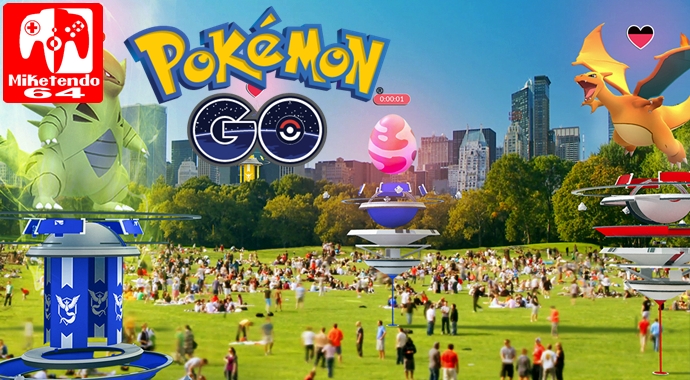 It’s been quite some time since we had a good rumour to chew on, see here one is!

Just recently during an interview with Business Wire, Niantic’s John Hanke confirmed a new way to battle is coming in 2018, but Gen III will be out before then, only he failed to give us a release window. Well dataminers from Pokémon GO Hub have inspected the new update which is rolling out now (0.79.2 for android and 1.49.2 for iOS devices,) and what they have discovered is something of a game changer.

Before we all lose our marbles though, let’s not forget that Gen II was gradually introduced to Pokémon GO, as opposed to shoving them all down our throats at the first opportunity, so a similar thing may happen this Halloween, as only Gen III Ghost types will show their face. Even if that’s the case, it just means they are the beginning of what is to come and more is on the way and in case you’re not hyped about that, there is a new piece of Halloween music added as well and while you can’t hear it today, you can soon enough.

As soon as this story develops further than it has now, we’ll be back to keep you informed!