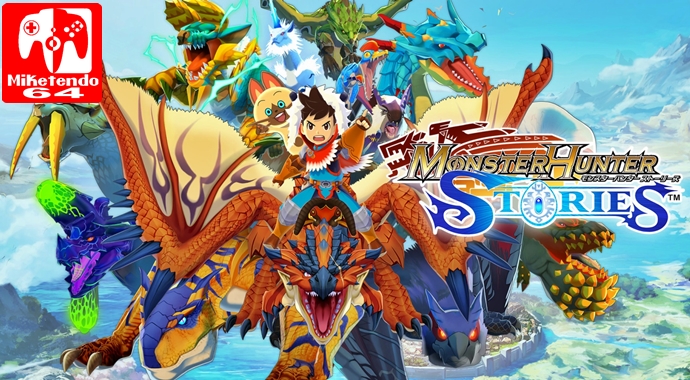 For the players who picked up Monster Hunter Stories earlier this month, this week it will be getting the Zelda content update that was previously made available to those in Japan.

It has only been confirmed for Europe at this time to release on the 28th of September, but it will most likely be the same day as well for North America, we’re just waiting on confirmation. Until then though, here’s the footage of the new content in action:

I’ve got to say though, I love the art style and how well it all ties in together. I wouldn’t be opposed to Capcom returning to their Zelda making ways and making a full blown Zelda game in the Monster Hunter Stories style. What say you?


Categorised in: 3DS, DLC, Nintendo, The Legend Of Zelda, Video