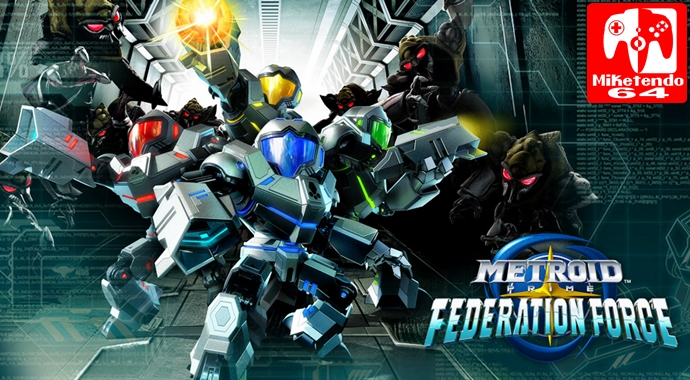 If there is only one thing to be remembered about amiibo, let it be this, amiibo is the gift that keeps on giving.

As part of a tie in for Metroid: Samus Returns, two new amiibo were revealed and released last week and having gone on to purchase both the game and the amiibo, one TourianTourist took his new amiibo and made an interesting discovery when he tried the amiibo of a Metroid with both Metroid Prime: Federation Force and Blast Ball and that discover was unlockable Paint Jobs. Granted this is by no means breaking news, but it is interesting to say the least, especially since the amiibo unlocks the Flying Life-Form paint job, which allows for 5 Repair Caps to be carried instead of 1, whereas in Blast Ball, it unlocks the Floating Parasite costume, and both can be seen below thanks to the pictures TourianTourist has shared:

As for what the new Samus Aran amiibo does, she does nothing new as she works in the same capacity as the Smash amiibo and unlocks the same costumes, but the thing to take away from all this though, as TourianTourist points out is the fact that the use of the Metroid thing has to have been something that’s been planned for a long time, as both Metroid Prime spin-off titles for 3DS released last year and Nintendo never said a thing. Heck not even the back of the Metroid amiibo says anything, so either Nintendo did forget, or no one needed to know and was going to know, until someone inquisitive like TourianTourist spilled the beans.

Whatever the case though, let’s all congratulate TourianTourist on a great find, he deserves it!