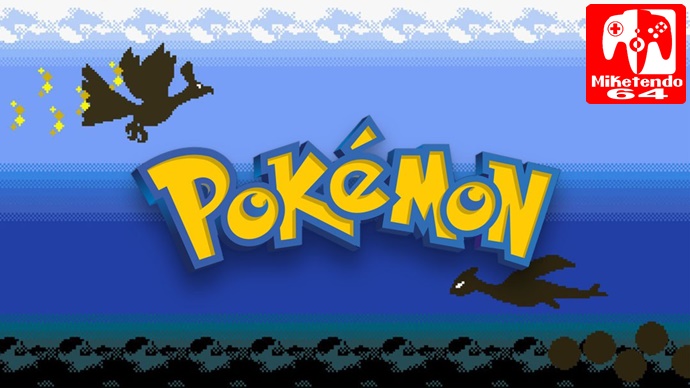 With the release of Pokémon Red, Blue & Yellow to 3DS Virtual Console behind us, Fan can now look forwards to Pokémon Gold & Silver releasing on September 22nd. In Europe, Nintendo have announced that there will be special edition “packaged” versions in select stores which won’t have a cartridge but will contain a download card for the games. The boxes don’t add any extra value but may be a quaint collector’s item.

There is no news whether the special packaged version will be coming to North America or Japan but it would be a little odd if they were left out as usually its Europe that misses out on the special collector’s items.