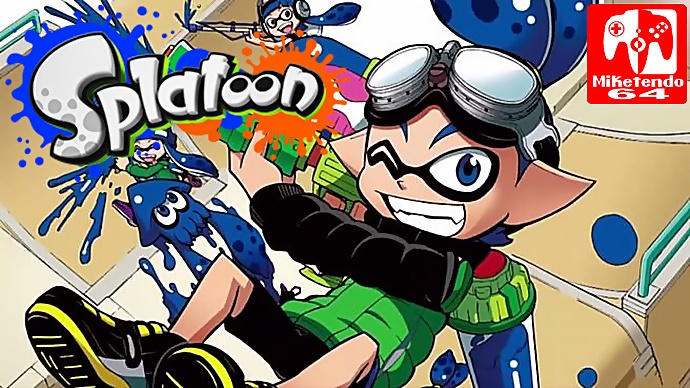 If you have been following us over the last month, you may have read that Coro Coro teased theat they will be releasing a Web Anime for Splatoon. The first episode is now live and is titled “Rider”

This is not your standard Anime has CoroCoro have dubbed it a Comic Anime as the series is not full animation but rather “Comic Anime” Which is follows more along the lines as a manga with voiced dialogue and some animated scenes for effect.

The Series is in Japanese, but I am sure if we wait long enough, someone will translate it for us Western folk. You can check out the first episode below courtesy of Japanese Nintendo