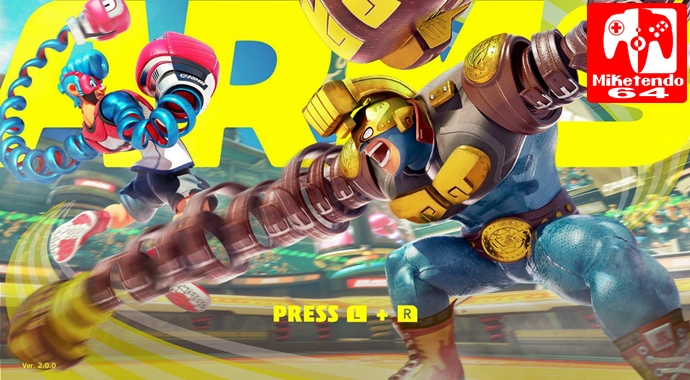 Should your Switch have not yet automatically updated ARMS to version 2.1.0, a new update is available for Nintendo’s June released fighting game, but be warned as it the balances it brings does see some fighters altered and a couple of ARMS nerfed.

Still that’s not all, as now that this update is out, it has already been stated that the next update for ARMS, will actually see the release of another free fighter, only no news was shared as to when this release will happen and who the fighter in question is. But all of that should change very soon and with the new fighter, new ARMS will also be available.