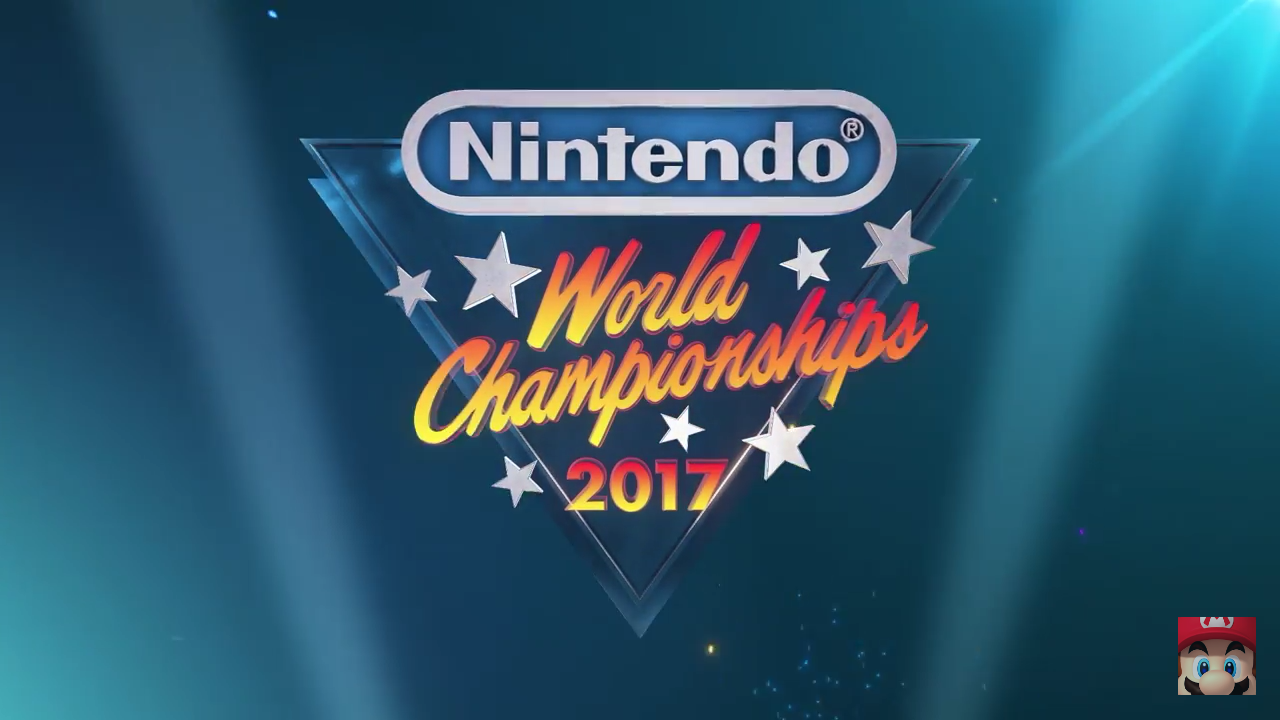 Nintendo are really going all out with the eSports & competitive scene as they are bringing back the Nintendo World Championships this year. Signups are available for all ages and are open from August 19th. The Main event is on Oct 7th.

Nintendo have uploaded a video announcing the Nintendo World Championships on the YouTube Channel. You can see the video for yourself below.

Here is the full press release from Nintendo about the event and how you can participate in the sign-up:

The Nintendo World Championships finds fans of all ages and walks of life competing in a variety of Nintendo games, both recent and retro. Here’s how it all works: Starting on Aug. 19, select Best Buy stores around the country will host qualifying events in eight locations around the country. Players will be divided into two groups based on their age, and both groups will play Mario Kart 7 for the Nintendo 3DS family of systems. The first age group, 12 and Younger, will play as Mario on the Nintendo DS “Luigi’s Mansion” course using Standard Kart, Standard Wheels and Super Glider. The second age group, 13 and Older, will play as Bowser on the Game Boy Advance “Bowser Castle 1” course using Standard Kart, Standard Wheels and Super Glider. The player with the best Time Trial entry in each age group at the end of the two-day event at each location will qualify for the Nintendo World Championships 2017!

Additionally, anyone who visits these events at Best Buy will be able to try demo versions of the Super Mario Odyssey game, launching Oct. 27 for the Nintendo Switch system and the Metroid: Samus Returns game for the Nintendo 3DS family of systems, arriving on Sept. 15. Plus, visitors who are My Nintendo members will be able to check in using their My Nintendo QR Code at any of the qualifier event locations to receive 100 Platinum Points. My Nintendo members who are one of the first 200 to check in daily at each location will receive a My Nintendo pin as an added bonus.

During the Nintendo World Championships event in New York, players will battle their way through a variety of games where they will be eliminated or will advance their way through the tournament based on their performance. “The format of the Nintendo World Championships means that anyone has a chance to become the winner,” said Doug Bowser, Nintendo of America’s Senior Vice President of Sales and Marketing. “Audiences are hungry to watch competitive video games in action, and many of our most classic games, both old and new, are well-suited to competition by players of all ages.” The qualifying rounds will take place at the following Best Buy stores:

Participation in the qualifying events is on a first-come, first-served basis. Tickets to attend the final event in New York will be limited. Details on ticket availability and distribution will be shared in the coming weeks.

For more information about the Nintendo World Championships 2017 and full rules for the qualifying events, visit http://nwc.nintendo.com/.