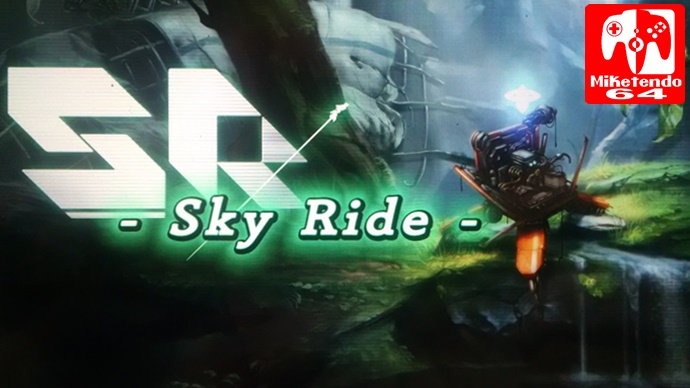 Just in case folks are starting to think that there aren’t enough Sci-fi shooter games on the Nintendo Switch, Sky Ride by Nomad will be coming to the eShop on August 28th, or at leaset in Europe anyway. A listing for the game has appeared on the Nintendo Switch eShop and is priced at €6.99 which is a pretty reasonable price and may be worth picking up.

The Game description describes it as an action game that puts the player on a high speed racing bike that can fly over the ground, in the sky and over various other fields. Here is a screenshot of the description on the eShop listing.

Due to the screenshot function not working whilst in the Switch eShop, We have taken some photos of the screenshots provided in the slideshow which you can view below.

Gameplay footage has also been uploaded to YouTube. Here is a video courtesy of Nintendo Town.