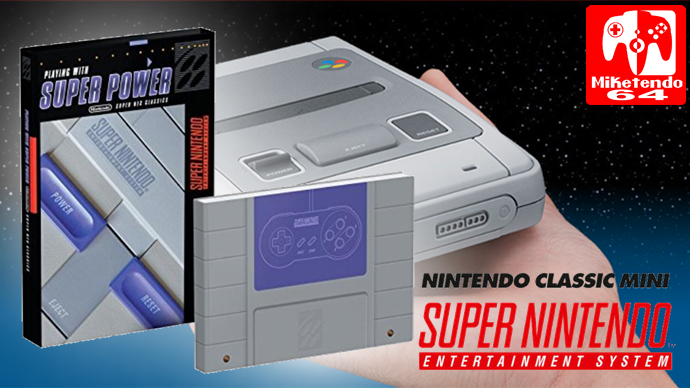 The book is currently available for pre-order via Amazon US and can be bought in Hardcover or paperback. The Hard cover comes with a special SNES Cartridge hard cover and SNES themed Slipcase

Here are the details provided by Amazon US on their listing for the book launching September 29th:

The Console: A nostalgic celebration and exploration of the Super Nintendo Entertainment System in all its 16-bit glory.

The Games: Discover everything you’ve always wanted to know about some of the most beloved SNES games, including speedrun tips and little-known facts.

The History: Learn about the SNES development and the visionaries behind this groundbreaking console.

The Legacy: An in-depth look at how the SNES has left its mark on the gaming industry, and how its legacy continues.

The Memories: From family stories to fan art to merchandise and more, this book is a love letter to fans of the Playing With Super Power era!

Playing With Super Power: Nintendo SNES Classics will go on sale on September 29. Pre-orders are open on Amazon US, Amazon UK, along with the other Amazon sites.