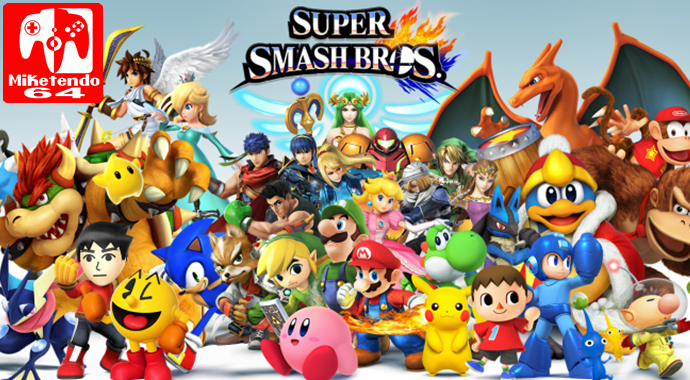 [Update] Additional amiibo Support Comes to Super Smash Bros. for Wii U & 3DS thanks to the New 1.1.7 Patch

Get ready to dig out your Wii U and/or 3DS because it is Smash updating time!

With the likes of the Smash Cloud, Corrin and Bayonetta amiibo releasing this week, Nintendo have put a new 1.1.7 update for both Wii U and 3DS versions of Super Smash Bros. that adds support for the new amiibo, but be warned! Once the new update is installed, “local wireless will not work with version 1.1.5 or earlier. Replays created with these older versions of the software will not work either.”

So if you have some videos you’re not quite ready to say goodbye to just yet, you might want to hold off on updating your game, but if you don’t, you will not be able to play with the new amiibo you pick up this week. I’d hate to be in your shows right now, good luck with making a decision!