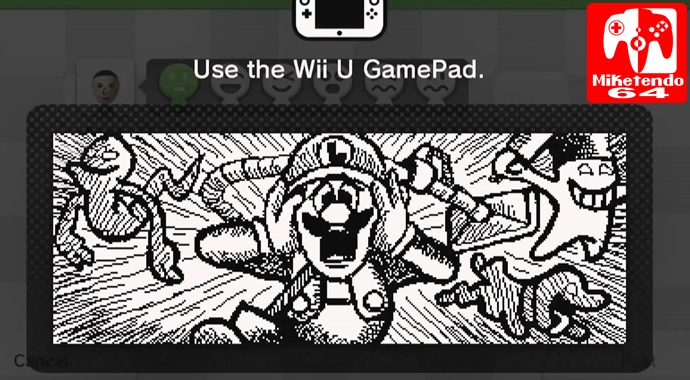 [Rumour] New Wii U Update Spells the End for the Wii U Miiverse!

With the likes of the Nintendo witch and 3DS getting some updates this year, this week was the Wii U’s term, only it seems the update itself is rather sinister.

While the update is cited as solely consisting of “Further improvements to overall system stability and other minor adjustments have been made to enhance the user experience” and mandatory for those who wish to use the eShop, according to dataminer @ShinyQuagsire, it harbours a dark secret. In the files he was able to find text that specifically states the end of the Miiverse which was never present in any other version update, except for version 5.5.2 U, which is the update that has just come out. For the text in full, you can see it here:

"The Miiverse service has ended.
Miiverse and any software features
that make use of Miiverse are now
unavailable."

It is one thing to not use the Miiverse for Switch, but just because the Wii U isn’t getting any first party titles anymore, isn’t any reason to end the fun service so soon. Especially not when so many users still use it, but until official confirmation comes from now, for now at least, this story is of course a rumour and if you have something to say about it, you’re more than welcome to speak your mind in the comments.


Categorised in: Nintendo, Rumours, Wii U