[Guide] A Quick Run-through of Everything you Could Want to Know about Pokémon: Magikarp Jump’s Version 1.2.0 Update 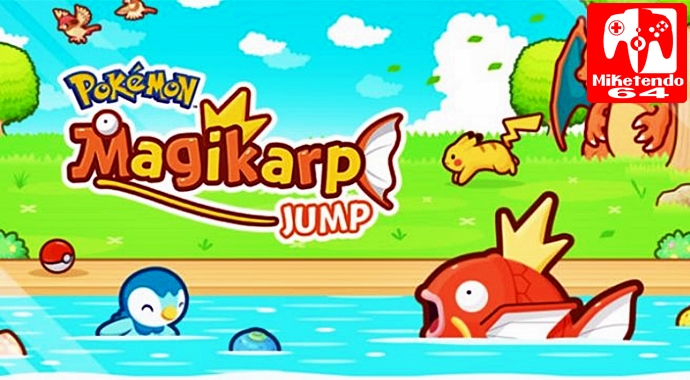 What’s that? You’re suffering from Déjà vu? Take it from us you’re not, but given the popularity our last Magikarp Jump guide had, we thought it was best to do a new guide for the new update!

So just what does Version 1.2.0 of Pokémon: Magikarp Jump have to offer? Well in all honesty it offers the same stuff as last time, new events, a new League, new Magikarp patterns and so much more! So because this is a guide, here is an absolute all-in-one-place guide of everything the new update has to offer!

[Guide] How to Play the Bayonetta Origins Teaser in Bayonetta 3