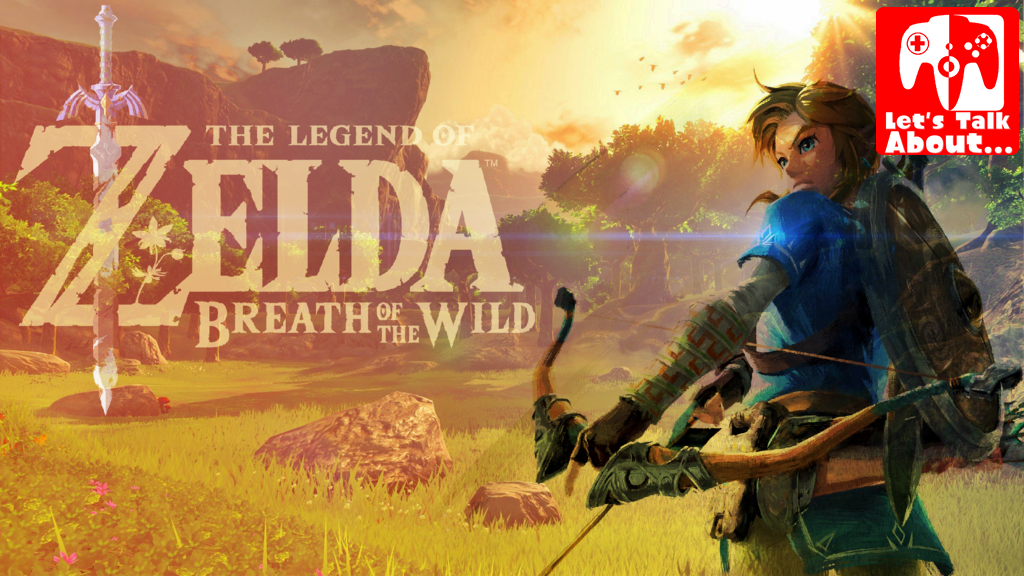 With the DLC Pack 1 set to hit The Legend of Zelda: Breath of the Wild next week, Nintendo are doing a rather special countdown of posts to mark the occasional and the first post is available now!

So get ready to learn all about the origin of the Korok Seeds and learn about the Korok Mask because Breath of the Wild’s Director is ready to teach us a lesson:

Hello. I’m Fujibayashi, Director of The Legend of Zelda: Breath of the Wild. From now until June 30, we plan to update this site daily with information related to DLC Pack 1, which can only be purchased as part of the Expansion Pass. The Master Trials pack includes new armor you can acquire by finding the right chests. In this first post, I’ll be discussing the Korok Mask.

The Korok Mask is styled after the appearance of Koroks in The Legend of Zelda: The Wind Waker game, which was originally released in 2002 on the Nintendo GameCube™ system and then remastered for the HD remake on Wii U™ in 2013.

Koroks are hiding all over Hyrule in this game, and the Korok Mask is a new item deeply related to these hidden creatures.

There are many suspicious locations in this vast world of Hyrule. So during development, we started saying things like, “It would be fun to discover something if it were placed at a location like this, don’t you think?” Initially, we placed some random rocks in spots like these, just as an experiment.

*Can you guess the original concept behind this stone object? You can find the answer at the end of this post.

But as development continued, we concluded that simply placing rocks somewhere isn’t intriguing or challenging enough to be rewarding, even if you were to find them. Instead, we suggested hiding some small creatures there for the finding. So that’s how these Koroks, who would normally only live in Korok Forest, ended up scattered across remote areas of Hyrule.

Now, let’s get back to the Korok Mask. It isn’t something that exists simply to give you a taste of the Korok life when wore. If you walk by a hidden Korok while wearing it, it will actually shake to clue you in about it! This mask will help you find many hidden Koroks, so I hope you will enjoy using it.

*That stone object was actually the pedestal where the Master Sword was located in The Legend of Zelda: Skyward Sword for Wii™.

With more posts to come, stay tuned for more!