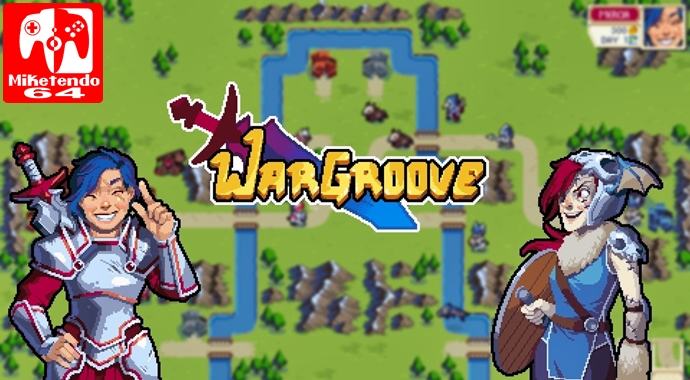 Not to miss out on the E3 fun, today developer Chucklefish has shown off a new campaign editor mode for Wargroove, via the release of new footage.