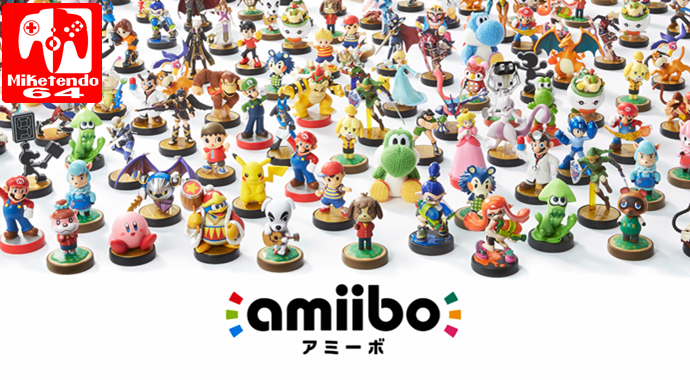 4 thoughts on “[Editorial] What You Don’t Know about amiibo!”