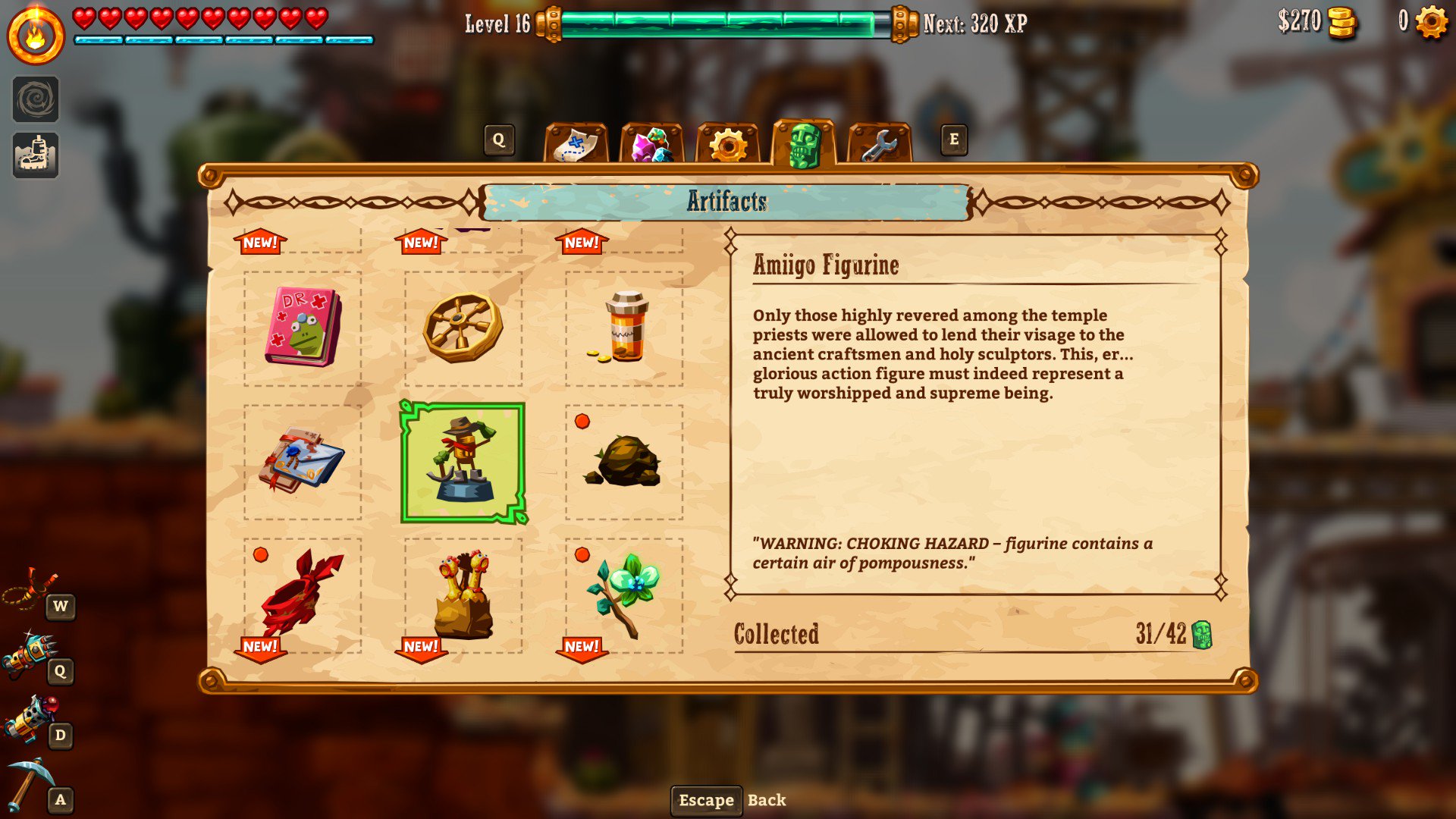 For SteamWorld amiibo cards to Happen, Quest’s Sales numbers would have to be “Really Spectacular”

When it comes to amiibo, while the little figurines aren’t as popular as they once were, they still know how to make collectors open their wallets and have gamers pre-order them. Yet, even in 2019 Yacht Club Games is the only indie developer to hop on the amiibo train.

That’s not to say others haven’t shown any interest in doing it themselves, but it is a huge and expensive undertaking. Still, when Nintendad was at EGX, during his interview with Image & Form Games’ Julius Guldbog, amiibo came up here’s what was asked and answered:

When it comes to SteamWorld Quest, there can be no denying the fact that amiibo cards would tie-in perfectly. Especially when they are more cost effective to make and would enable the likes of Image & Form to do cards for multiple characters instead of doing a singular amiibo in figurine form.