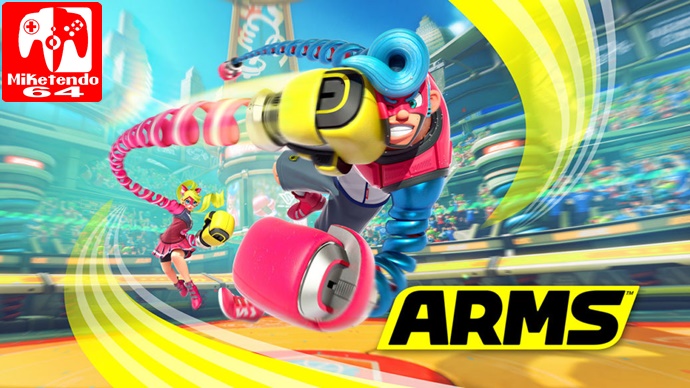 A few times now it has been said new fighters would be revealed for ARMS and after one particular fighter was shown in passing during the recent Nintendo Direct, today Nintendo has shared a video dedicated to the fighter named Helix:

Should you wish to know more about Helix, here it is. The lab stage we’ve been hearing so much about lately is actually Helix’s home stage and just in case it’s not obvious, Helix is inspired by DNA strands and is quite literally could “DNA Man” in the Japanese version of the game.

For ARMS news and more, the site to go, is Miketendo64!