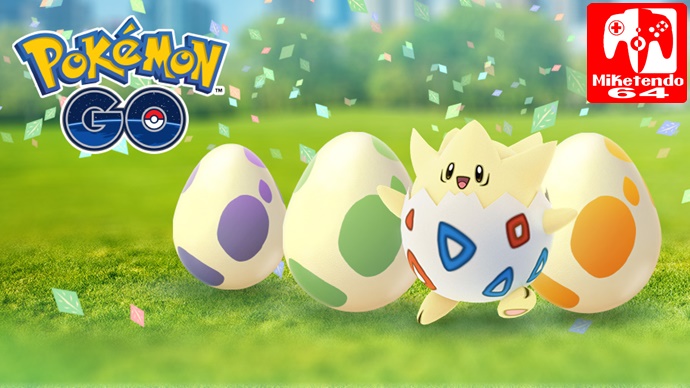 The Official Pokémon GO Facebook page has uploaded a photo celebrating the fact that 87 Million Eggs were hatched during the Easter Eggstravaganza Event. That is actually pretty good going, I suppose the possibility of getting rarer Pokémon in 2K eggs and double XP helped somewhat and no doubt a few dollars were spent in buying incubators for hatching those egg. Well it is nice to see Pokémon Go still going strong. We can only hope it continues to get better and better over time.