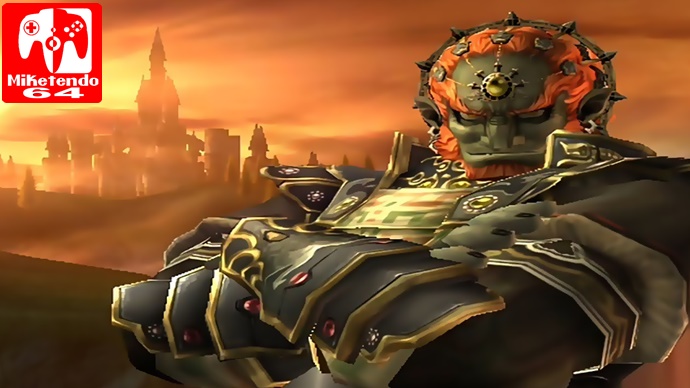 We have all known for years that Ganondorf does actually have a surname. It was written in the Instruction Manual for The Legend Of Zelda: A Link To The Past where he was named Ganondorf Dragmire but as the years have gone by, the surname has fallen into obscurity and there was doubt whether it was really his surname of if it was just something the localization translators added to build up the story. and character.

Nintendo have published on the Offical Zelda Website that Dragmire is indeed Ganondorf’s real last name which isn’t exactly head-turning news so we apologise if you felt like you have been lead here under false pretences or were expecting it to be something more unusual like “Ganondorf Ganondorf” for example. To be honest, it is still a pretty cool surname, enough to say “Heh heh, Allllriiight!” (Sorry, Bad Family Guy Joke)

Here is the Bio as it appears on the Official website.


Categorised in: Announcement, Nintendo, Random, The Legend Of Zelda