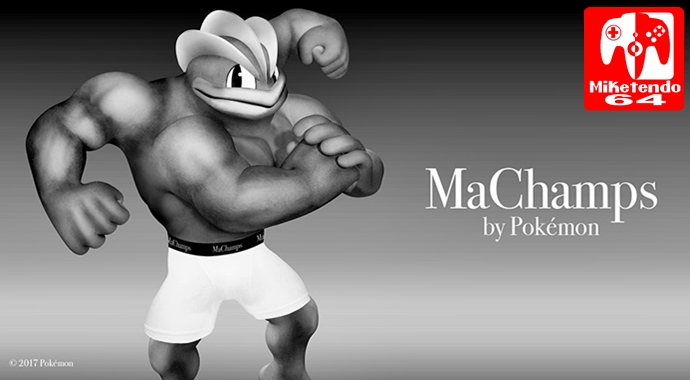 It wouldn’t be a true April Fool’s day without something Pokémon related reaching the internet and now something has!

From Superpower Pokémon to Pokémon Supermodel! Machamp is set to star in a brand-new campaign for Spring 2017! #MaChamps pic.twitter.com/vA9i0A2DQB

Well Machamp always did like to show off his bulging muscles, so if any Pokémon was to begin a modelling career, Machamp is a suitable choice, but who took the photo? Clearly it’s the work of a professional photographer, so maybe The Pokémon Company enlisted Toby from Pokémon Snap to dust the lens off his camera, come out of retirement and capture this captivating shot.

That’s what I like to think anyway, because I’m partly crazy like that, but what do you make of this Pokémon mockery? Are you all for it, or against it as you feel another Pokémon would have done the job better? Let us know!