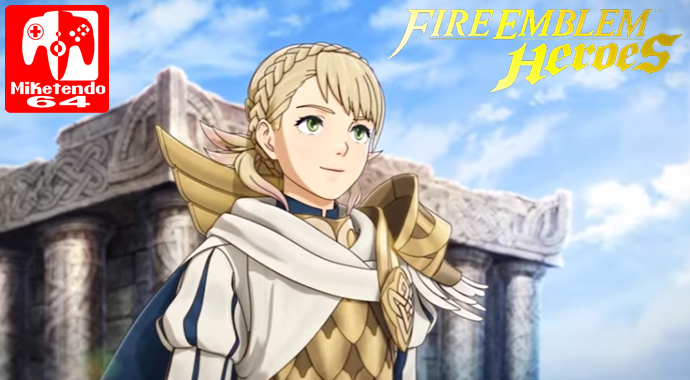 We since we’ve covered a ton of April Fool’s content today, here’s something that’s still April related but has Heroes instead of Fools.

With a new month underway, as are a ton of new Quests, except unlike the previous times we had monthly quests, instead of consisting of a list of Quests that need to be completed, in order to unlock Hard monthly Quests and then Lunatic monthly Quests, this time around it is just a single list with a whole ton of Quests for players to aspire to complete and we’ve got the complete list right here:

Should you fail to accomplish all of them before this month ends, you will not get a second chance as the April Quests will then be replaced by May Quests, which will most likely consist of the same goals. Happy hunting Heroes!