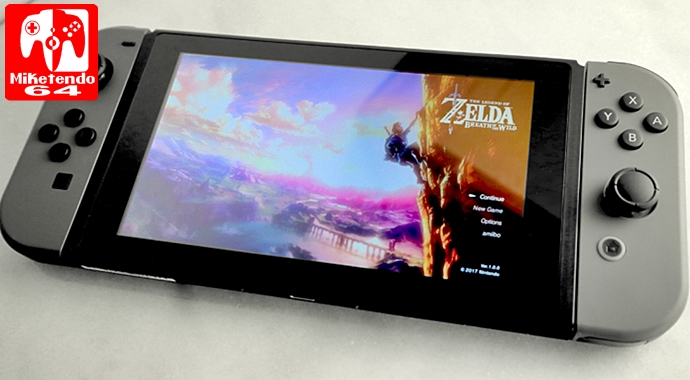 All about the hashtags!

If you are one of the lucky few who own a Nintendo Switch, there’s a very good chance that you’ve shared a screenshot or two of the games you’ve been playing on your new console to Twitter. If so, depending on which images you’ve been sharing, you might have noticed something. Something such as whenever you share a screenshot of Zelda, the tweet possesses both #BreathOfTheWild and #NintendoSwitch, yet when your share an image of Super Bomberman R, there isn’t a pre-set #SuperBombermanR and it isn’t the only case.

In fact, as far as Switch games go, the only ones that actually have a personal hashtag are the first party games and the Spaltoon 2 Testfire and believe it or not, this privilege is not something that is limited to just Nintendo’s own games. Indie devs can actually request to have their own desired hashtag used for Nintendo Switch Share, whenever images are shared to Twitter, only not every Switch dev knows they can actually do this.

Having learned it myself, out of curiosity I asked a two devs who have had a game released on Switch this month and asked them flat-out if they knew about and they both said no and this is not necessarily the fault of Nintendo. Nintendo are not hiding this as the information about the request process and how it all works, including having multiple hashtags, with one in a different language, is all part of the information they are giving regarding Switch. So for the devs to miss it and not know about it, it’s just as likely that they didn’t read the “documentation” that covers this exact bit (or they just didn’t want to bother with a hashtag altogether, only to then use one when they tweet about their game.)

But why does this matter? Well it matters because it goes to show that Nintendo is not being biased and giving their games a bit of special treatment that isn’t being offered to third party and indie games. Plus it makes it rather interesting to see which devs in the future actually request a hashtag for their games and which ones don’t and that as they say is that.

Be sure to join Miketendo64 more often for more Switch news such as this.