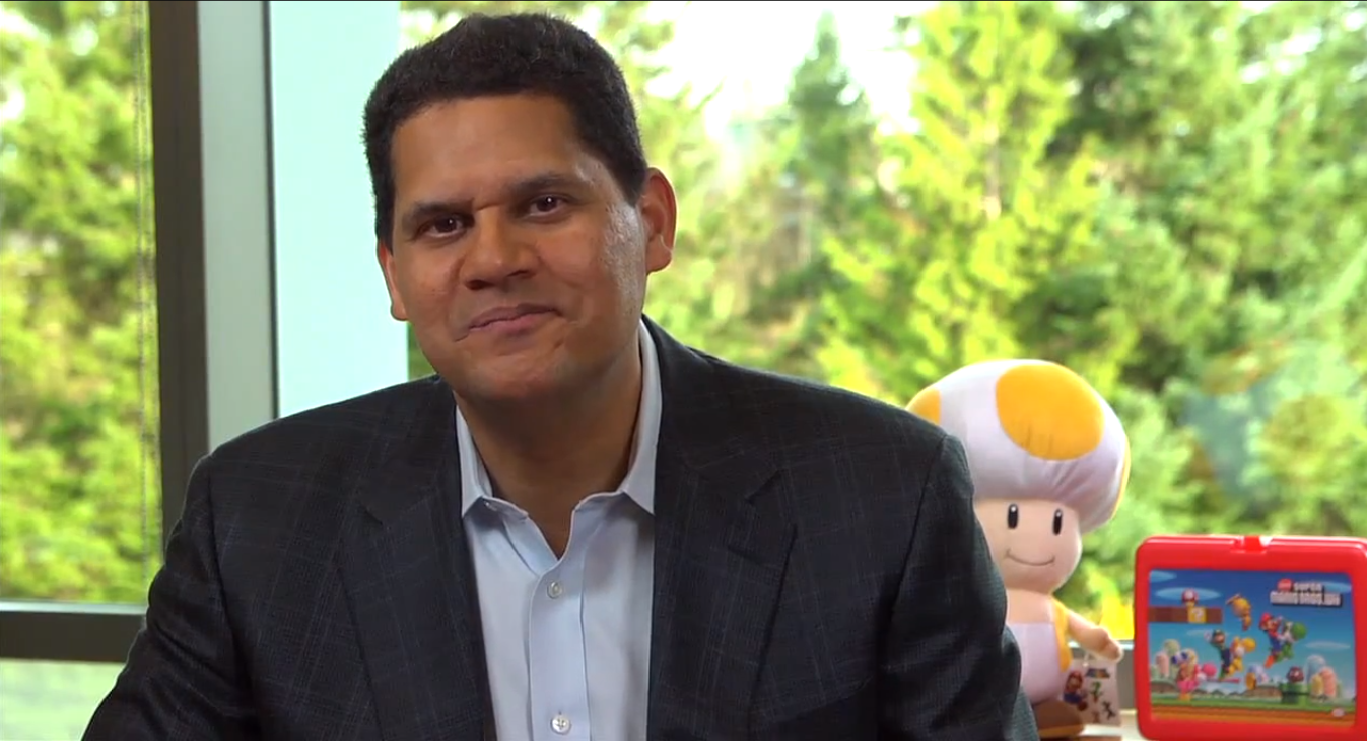 Last week, Fox Gamer conducted an interview with Nintendo of America President, Reggie Fils-Aimé and while the conversation may have been a little short, it doesn’t mean what was said is small in nature.

So what did they discuss to name a few things, Reggie spoke about a few things such as being a Nintendo fan boy, early reaction to Switch and even how the videogames industry is so unpredictable, but the biggest thing he had to say, was when he talked about E3 2017. Not only will this year’s E3 be another event where Nintendo go all out, but Nintendo won’t solely be focusing on titles for Switch, but also the 3DS as well and purely because we can, here is Reggie’s statement regarding E3 in full followed by ta video of the interview:

“E3 is always a big time for Nintendo. We look at each E3 as a unique opportunity to tell our story. And we’re gonna have a big E3 this year. We’re going to be showcasing a variety of games. We will have experiences for… consumers will be able to attend the show for the very first time. So I’m not gonna tell you all of the various games and all of our little secrets for E3, but I can tell you that E3 is going to be a major opportunity for us to showcase not only Nintendo Switch, but also content coming to Nintendo 3DS.”

And now that we’ve got that out of the way, what games do you think will be showcased at this year’s E3? We already know Super Mario Odyssey is being showcased, but what other games do you hope and think will also be shown? New Zelda title for 3DS? Fire Emblem Warriors? Pikmin 4? Let us know and sound off below!