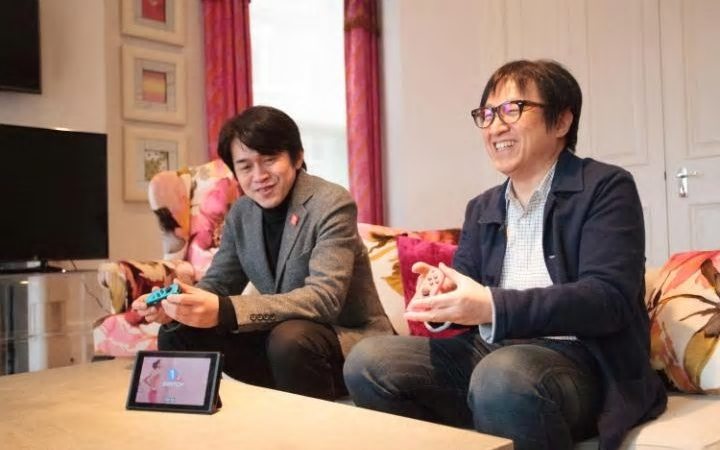 As nice as it is to have new instalments to series’ that we love, sometimes it’s nice to get an all new IP and it seems that is the case as far as the Nintendo Switch is concerned.

During a recent interview with a Japanese magazine, Nintendo’s own Shinya Takahashi has confirmed that ARMS and 1-2 Switch will not be the only fresh new Nintendo’s own IP we can expect to see as far as the Switch is concerned as Nintendo are “preparing one new IP straight after the other,” and that there are some titles in development already.

So even if Switch owners don’t like the look of Splatoon 2, 1-2 Switch and ARMS (Splatoon 2 gets a mention because the Splatoon IP has yet to turn 2 just yet), there are plenty of new IPs on their way, so those Switch owners are bound to encounter a new kind of Nintendo game they will enjoy. Any particular kind of genre you’re hoping for? Let us know!