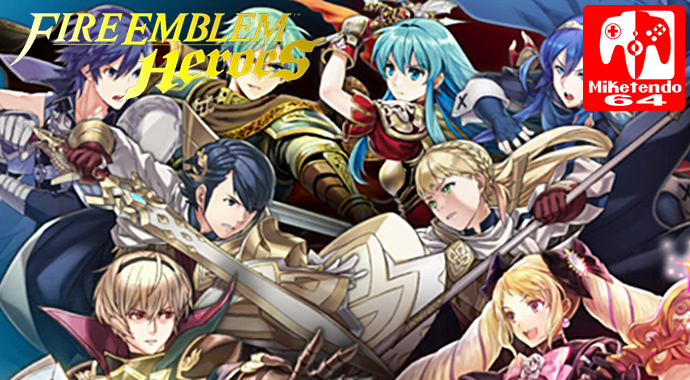 As expected, Fire Emblem Heroes’ Prince vs Princess Voting Gauntlet, has finally come to an end and Lucina is the last one standing.

Having beaten Ephraim by a ridiculous amount (13,393,577,270 billion points as opposed to his 3,312,677,530 billion points), the soldiers in his army tried their best, but it just wasn’t good enough! But if you were hoping to collect the prizes today, than that won’t be happening as the rewards have not been sent out just out, but according to the official notification, it will happen in the “near future.”

Lastly, just in case anyone was wondering, the final count and total score is 45,336,037,088 billion points earned collectively during the whole event, so nice job everyone! You’ve done yourselves, the app and its developers proud!