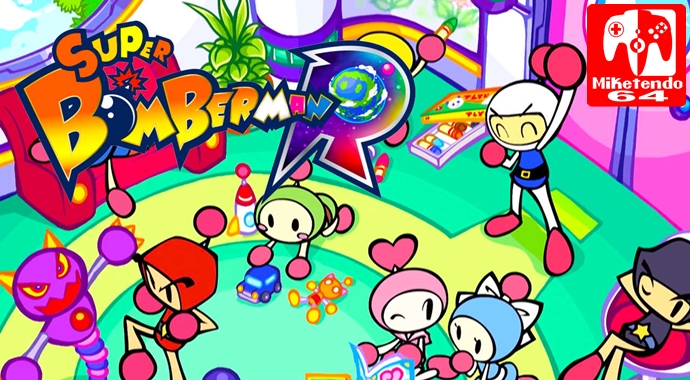 When Super Bomberman R released last week, there was excitement, there was a wave of nostalgia washing over some gamers and there were some immediate issues.

Issues to do with the Online Battles that sees players encountering control lag issues, which Konami are well aware of and are currently working on creating a fix to. There is no mention of a release date for the update, bit it is coming soon and will see control response times adjusted, thus improving “both the online experience and control lag during offline battles.”

Lastly from the very same Konami posted update that provided the news in which this article covers, also confirms additional updates are planned in the efforts of continuously improving “the experience for players both online and offline.

As soon as a release date for the first update is shared, you can expect to learn about it here at Miketendo64.