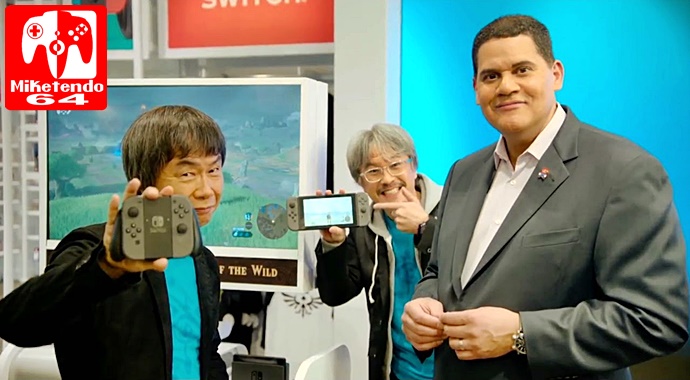 It is one thing to be on the receiving end of a Nintendo Switch media kit receiving all kinds of accessories, Breath of the Wild amiibo + game and a Switch, but it’s really something else entirely to find out that the kit also includes 3 personal letters from some very big Nintendo staffers. Staffers such as Nintendo of America Reggie Reggie Fils-Aimé, Nintendo of Europe President Satoru Shibata and Breath of the Wild Director, Hidemaro Fujibayashi and thanks to Eurogamer’s Tom Phillips, we can actually share images of the personal messages, so cheers Tom:

Now I don’t know about you, but it is absolutely fantastic to see Nintendo go to such an extent. Although, having not received a media kit of my own, I am a tad jealous, but who knows, maybe the normal kits for the general public will also include a message or two. We can only hope!