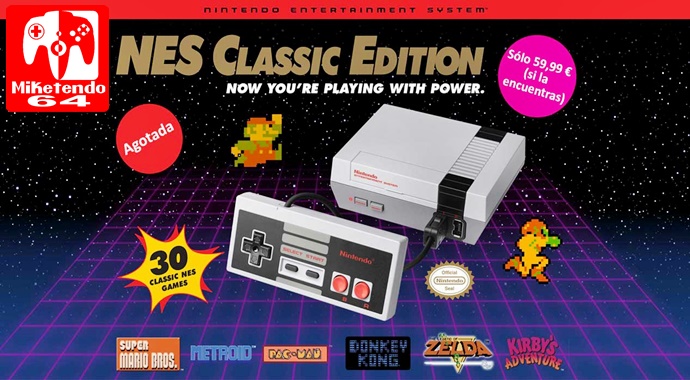 Following yesterday’s scare/rumour that NES Mini production is coming to an end, due to a claim that Bergsala (a Nordic distributor) has said that Nintendo has ended production and final shipments would take place in Spring, Nintendo of Europe are now saying that is not the case.

A representative, acting on the behalf of Nintendo of Europe, issues a statement to TechRadar stating: “Production for the Nintendo Classic Mini: NES continues, and NOE [Nintendo of Europe] will continue to ship units to retail on a regular basis.”

So let’s all breathe a sigh of relief as it means the chance for getting a NES Mini (for those of us who haven’t got one yet,) there is still plenty of time left on the clock an that is good news indeed.