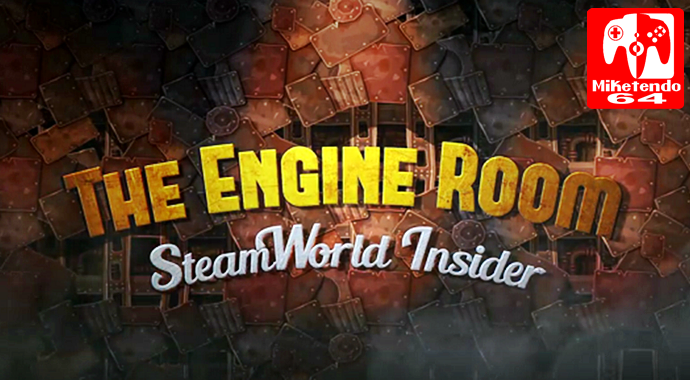 (Video) Image & Form’s Latest Video is All about the Miiverse

A new instalment of Image & Form Games’ “The Engine Room” is out and it’s all about the Miiverse as Julius and Brjánn share a ton of posts that gamers shared to the Miiverse, when playing SteamWorld Heist. Since it is incredibly funny, we insist you watch it!

I can’t help but wonder if the guys did the video because of the fact Switch doesn’t support Miiverse. It would make sense, but hey, it is a hilarious video, so whatever the reason behind making it is, even if we never know the answer, at least we will always have the video!