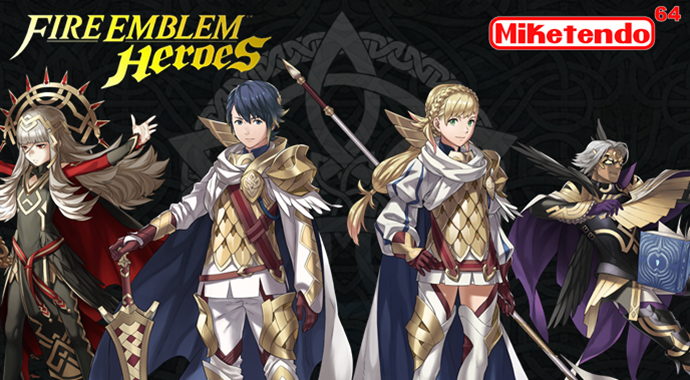 February 2, 2017 8:02 am Published by Jack Longman Leave your thoughts

If you are in Japan or Europe, no longer must you wait to download Fire Emblem Heroes, as it now available in both those territories for both android and iOS devices.

For android devices, the game has a download size of 47.98 MB, (67 Mb for iOS). Has a PEGI 12 rating due to sexual innuendos, is version 1.0.2 for Android and 1.00 for iOS. And since I have downloaded it already, here’s a couple of screenshots I’ve taken:

Release in US and other areas should happen over the next few hours.